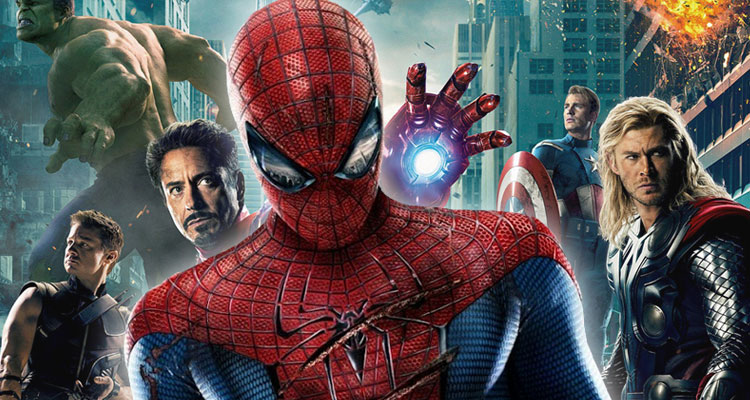 ‘Cabin in the Woods’ director rumoured for Spidey’s reboot…

The good folks over at Latino Review have word that Drew Goddard, who was set to write and direct the ‘Spider-Man’ spinoff ‘Sinister Six,’ will now take the reins of Marvel and Sony’s ‘Spider-Man.’

According to the site’s sources, all previously in-development spinoff films set in Sony’s ‘Spider-Man’ universe (‘Venom,’ ‘Sinister Six,’ ‘Blackcat’) have been canned, with the Marvel/Sony outing kicking off a new trilogy of films, tentatively under the moniker of ‘Spectacular Spider-Man.’

Forgoing an origin tale, the new film will see the webslinger established from the beginning, with a major part of the film reportedly involving Spidey fighting Iron Man and then trying to pass an “audition” to join the Avengers. Additionally, the film will see the formation of the Sinister Six, with plans to maybe spin them off for solo outings.

Goddard is no stranger to the Marvel Cinematic Universe, having penned the first few episodes in Netflix and Marvel’s ‘Daredevil’ series. An award-winning writer, his credits include ‘Cloverfield,’ ‘World War Z,’ ‘Buffy the Vampire Slayer,’ ‘Angel,’ and the genre mash-up ‘Cabin in the Woods,’ on which he made his directorial debut.