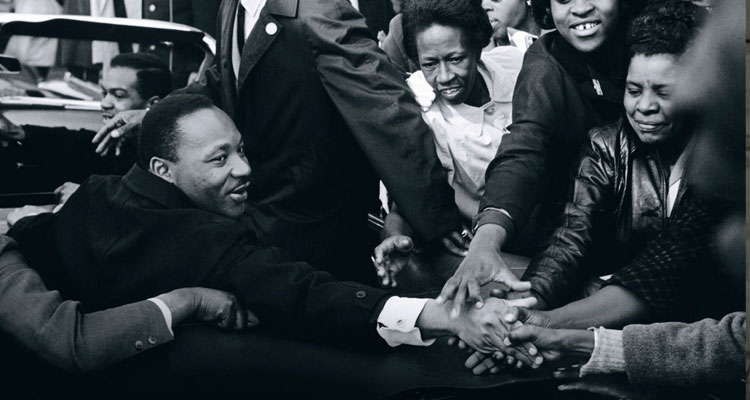 Scott Cooper Has HELLHOUND ON HIS TRAIL

‘Crazy Heart’ and ‘Out of the Furnace’ writer-director Scott Cooper will take the helm for ‘Hellhound On His Trail,’ a feature adaptation of Hampton Sides’ 2010 bestseller about the assassination of Martin Luther King Jr.

Per Deadline, the film is set against the backdrop of the Civil Rights movement, and chronicles the death of MLK in Memphis on April 4, 1968, and the two-month world-wide manhunt for his killer, James Earl Ray. At the time, it was said to be the largest and most expensive investigation in in FBI history.

Cooper, who scripted the adaptation, will also produce with John Lesher, along with Molly Smith, Trent Luckinbill and Thad Luckinbill of Black Label Media. The team are looking at a spring production start.