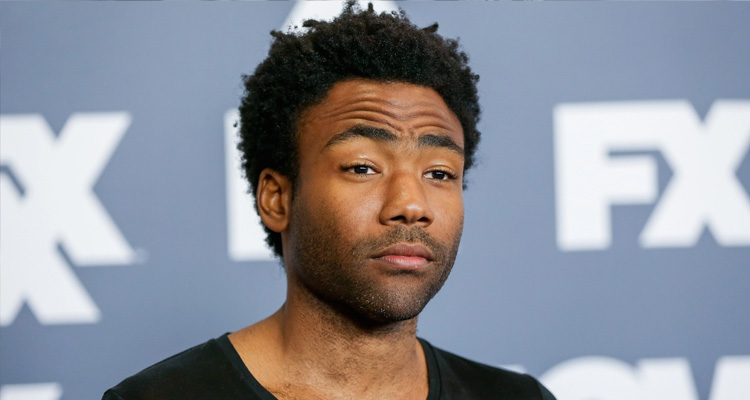 In an official statement, Lord and Miller commented:

“We’re so lucky to have an artist as talented as Donald join us. These are big shoes to fill, and an even bigger cape, and this one fits him perfectly, which will save us money on alterations. Also, we’d like to publicly apologize to Donald for ruining Comic-Con for him forever.”

The still-untitled movie is scheduled for release in Irish cinemas on May 25, 2018.