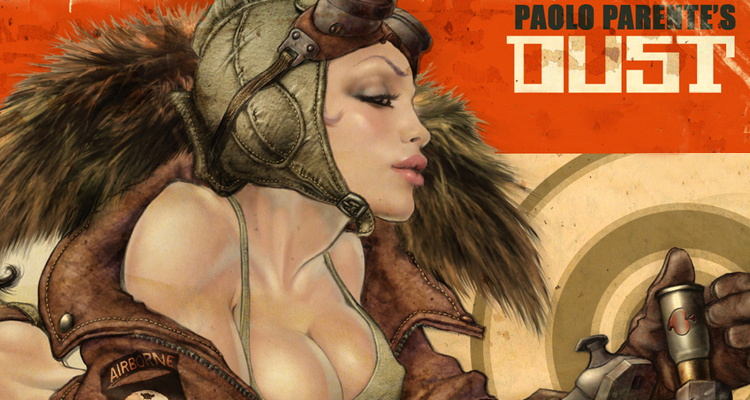 THR has learned that ‘We’re the Millers’ and ‘Dodgeball’ director Rawson Marshall Thurber is to take the helm of a big screen adaptation of strategy board game and graphic novel ‘Dust’ for Lionsgate.

Created by Italian fantasy illustrator Paolo Parente, Dust is set in “an alternate history steampunk-themed version of the 1940s where World War II never ended and the world is divided into three blocs: the Allies, comprised of the US, the Commonwealth, and the French colonies; the Axis, not led by Hitler, who was successfully assassinated in Operation Valkerie; and the SSU, a union of the USSR and China. In this landscape the discovery of new ore leads to the creation of combat robots.” “It’s a cool spin on a genre that I’ve loved for a long time and it opens up narrative avenues that are just thrilling,”