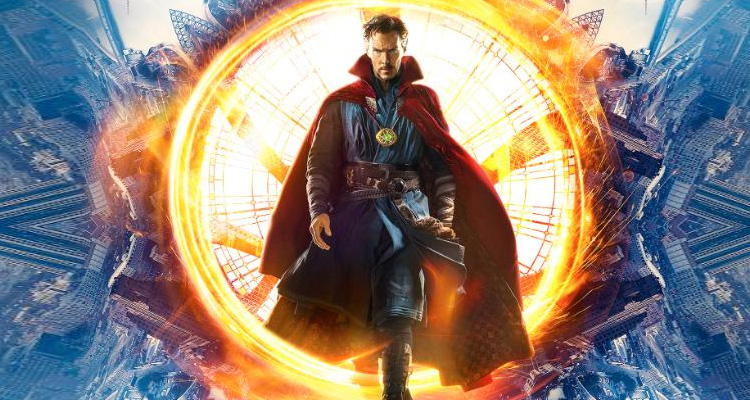 ‘Sherlock’ actor Benedict Cumberbatch makes his Marvel debut this month as Master of the Mystic Arts, Dr. Stephen Strange. Created by artist Steve Ditko, the character first appeared in 1963 in ‘Strangle Tales’ comic. Strange is a former neurosurgeon who serves as the primary protector of Earth against magical and mystical threats. In our interview Cumberbatch talks about the blend of western science and eastern mysticism that interested him in the character.

How did the character of DOCTOR STRANGE appeal to you?

I found Stephen Strange to be incredibly good company despite his occasioned arrogance. And his journey is extraordinary! He is utterly broken down to be reconstituted into the Super Hero that becomes fully fledged by the end of the movie. And very importantly there’s a lot of humor on the way. There’s a lot of action, a lot of drama. All those elements really appeal to me as an actor. So it was mainly the character arc and the journey he goes on in the film that drew me to the material.

Also, this Super Hero came out of a context in the ’60s and ’70s, a bleed between western science and logic and eastern mysticism, which is something as a teenager I was very interested in. I spent some time teaching in a Tibetan Buddhist Monastery near Darjeeling and read things like Fritjof Capra’s “The Tao of Physics” and “Zen and the Art of Motorcycle Maintenance” by Robert Pirsig, as well as studying Buddhists texts and reading up on certain scientific books about cosmology. I got to observe extraordinary ancient ritual and wisdom right in front of me every morning and every evening. My mind as a 19 year old was really blown open by all of that. So this material immediately made sense to me.

Were you drawn to the material by the comics as well?

The comics themselves are beautifully drawn and they’re incredibly visually rich. In particular, “Into Shamballa,” which is a stand-alone piece, is beautiful and very atmospheric. That kind of visual richness immediately translates into a 21st century cinematic landscape because we have extraordinary filmmaking tools at our disposal. There’s a lot of real-world live action in this film. There’s a lot of drama, a lot of comedy. All those elements appealed to me as an actor. But there’s also the most extraordinary, fantastical adventure and madcappery, which Marvel gets better and better at with every single film. The importance of the environments and the context and the action in those environments has never been richer. It’s going to be a great cinematic ride.

Did you have to train for the role?

Yes. You have to be incredibly fit. I started working out for this film, not just to be bigger to fill the suit so to speak of being this Super Hero, but also for endurance, to be able to take knocks, to be able to do multiple takes of fight scenes over five days and to do an action sequence at the end of the film.

You have to have great core strength. You have to be able to hold yourself well. You have to move well. So you have to have fluidity. So, as well as a training ritual to bulk up and become strong, I did a lot of postural movement and balancing with a form of flowing, power yoga. You build up a sweat and muscle but it all connects for mobility. That training started before I played “Hamlet,” which was a sort of shred every night—three hours of cardiovascular workout. Then during the day I’d be working out for this film and rehearsing for this film and looking after a baby. That keeps you fit and awake.

Do you have to pinch yourself some days?

Constantly. On one of the weirdest days, I thought, “How many people on Earth, even in my profession, ever get to do this and call it work?” I was in a water tank at 4 a.m., strapped into a Lamborghini, cut in half, being turned upside down, post the car crash, trapped inside the carcass of the car half-unconscious as the water was rising into it with a camera going underneath to capture me upside down. It was so surreal. That was a real pinch-yourself moment, but truthfully there were pinch-yourself moments every day. Running through Manhattan in full Super Hero outfit; everyday acting with that cast; stepping onto sets like the Sanctum and Hong Kong; doing the most insane amount and variety of wire work. Some days really were like test piloting fairground rides… although better men than me had gone before to do the proper testing. I felt brave but it was all really safe. I just really did love it.

But being in Kathmandu with an entire film crew was astonishing, and kept on surprising me. These beautiful places that you’d be lucky enough to get to as a traveler, let alone call it working, and then to watch that sunset over Boudhanath Stupa after a day of filming. That was perfection, really special, and tied the whole experience together for me. It was a brilliant footnote at the beginning of this long journey. 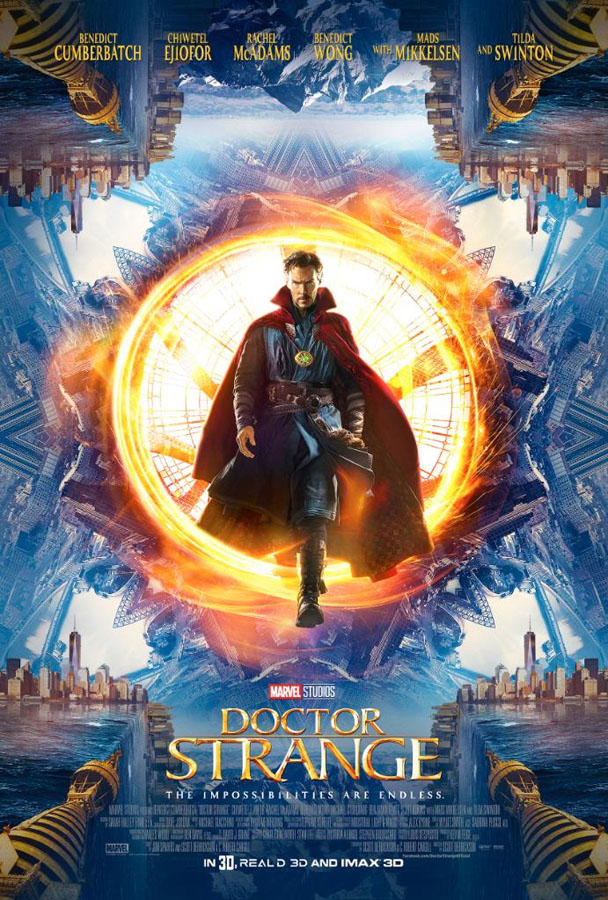