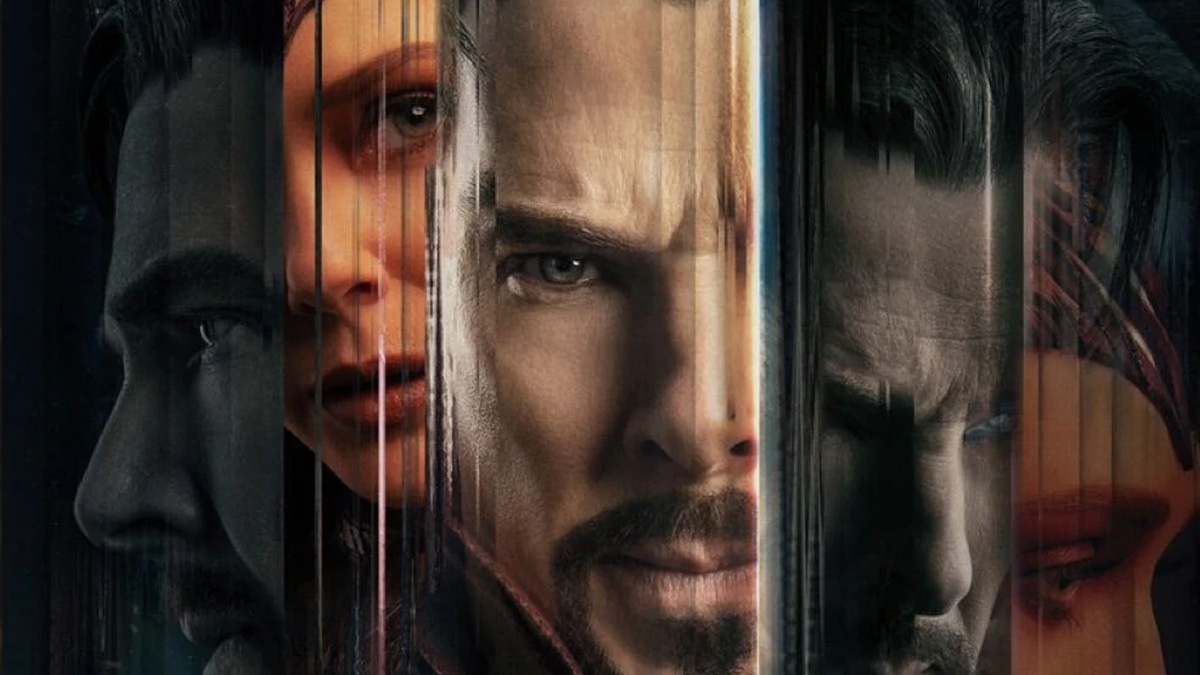 DOCTOR STRANGE IN THE MULTIVERSE OF MADNESS Trailer Released

“The Multiverse is a concept about which we know frighteningly little.” Watch the mind-bending official teaser trailer for Marvel Studios’ DOCTOR STRANGE IN THE MULTIVERSE OF MADNESS. Only in cinemas May 6.

Dr. Stephen Strange casts a forbidden spell that opens the door to the multiverse, including an alternate version of himself, whose threat to humanity is too great for the combined forces of Strange, Wong, and Wanda Maximoff.

DOCTOR STRANGE IN THE MULTIVERSE OF MADNESS – Irish release date is May 6, 2022.