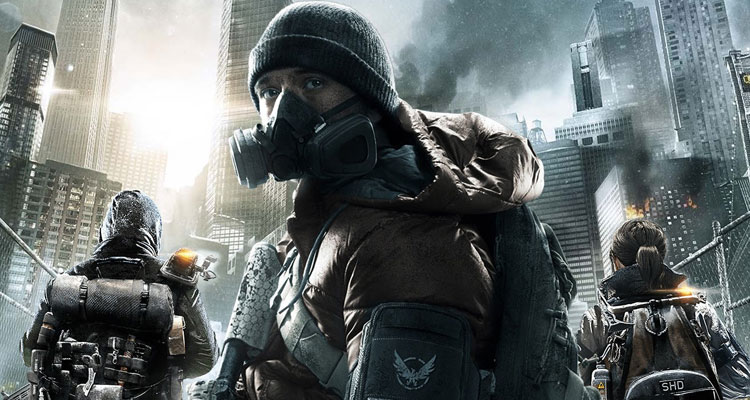 THE DIVISION Movie Lands Stephen Gaghan To Write and Direct

Academy Award winner Stephen Gaghan (‘Gold,’ ‘Syriana’) has closed a deal to write and direct ‘The Division,’ the upcoming videogame adaptation that has Jake Gyllenhaal and Jessica Chastain headlining.

Released by Ubisoft , the critically acclaimed ‘Tom Clancy’s The Division’ is a third-person shooter set in a dystopian New York City in the aftermath of a smallpox pandemic. The player, who is an agent of the Strategic Homeland Division, commonly referred to as simply “The Division,” is tasked with helping to rebuild the Division’s operations in Manhattan, investigating the nature of the outbreak and combating criminal activity in its wake.

Ubisoft Motion Pictures, the film and television studio of Ubisoft, are developing the adaptation with Gyllenhaal and his Nine Stories Productions partner Riva Marker, and Chastain’s Freckle Films.

“I’m excited to work with Ubisoft Motion Pictures and collaborate with their team at Massive Entertainment to bring The Division to the big screen, they’re great guys, exceptionally creative, and willing to take risks,” said Gaghan in a press release. “The game has been an enormous success, in large part due to the visual landscape they created, their vision of a mid-apocalyptic Manhattan. It’s immersive, wonderfully strange, and yet familiar, filled with possibilities. It’s also remarkable to be able to collaborate with Jessica Chastain and Jake Gyllenhaal early in the process. We all feel the story Ubisoft created is more relevant than ever.”