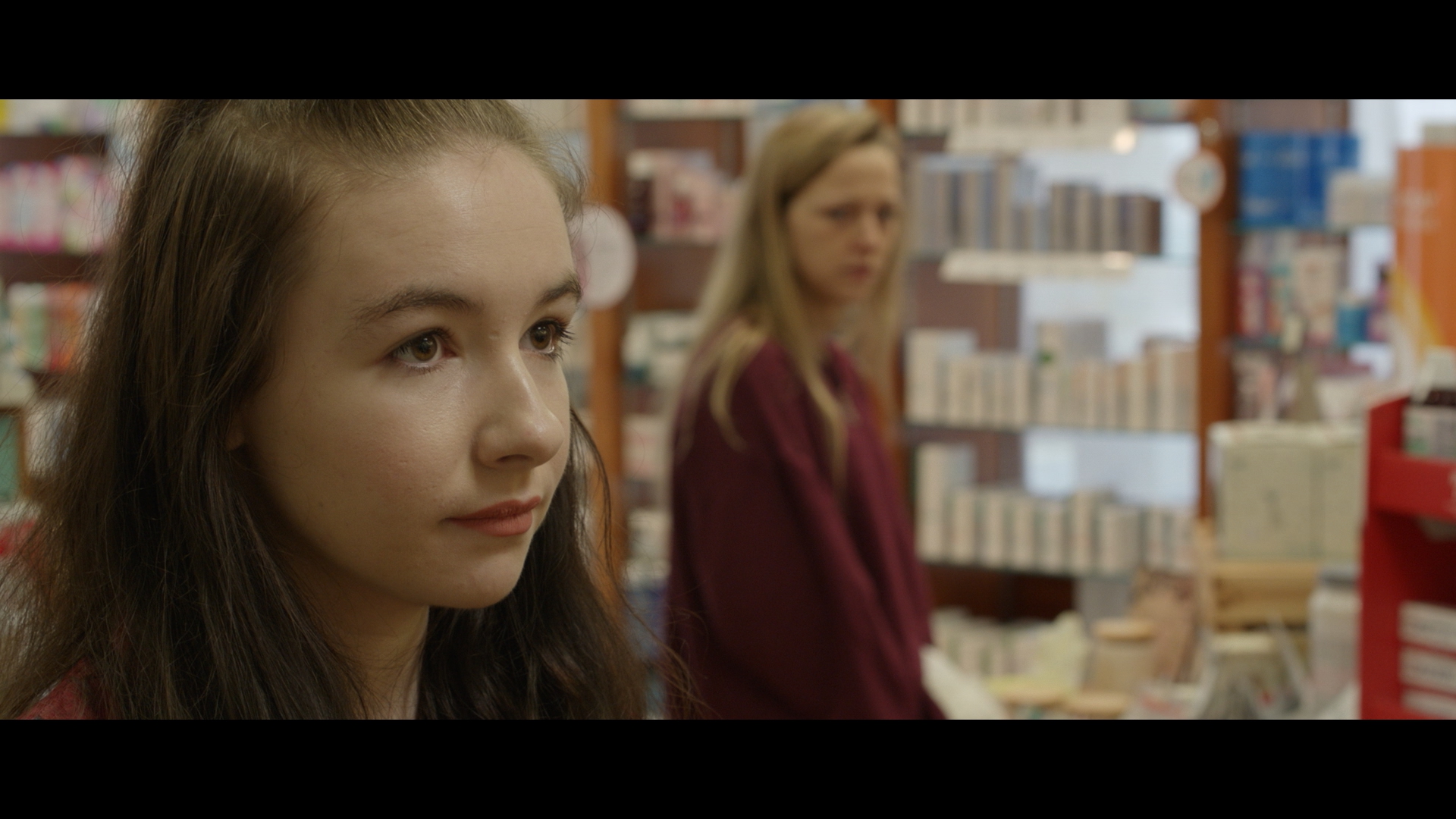 DIVE is a brand new Irish movie that went from script to screen in 66 days, made with mostly an Irish cast and crew the film is directed by Daniel F Holmes an award-winning writer and director from Chicago. He moved to Ireland in 2011 to work on the multi – award winning film, “Good Vibrations”.

Set against the backdrop of modern-day Ireland, DIVE offers an unflinching but balanced look at one of the most fiercely debated issues in public discourse today. Through the eyes of characters caught in the crossfire of Ireland’s current set of laws, the film explores the weight of the decisions we make and the effects involved when those decisions are attempted to be made for us through law.

Starring Vanessa Schaefer and Aidan O’Sullivan, the movie tells the story of Tara, an 18 year old swimmer who dreams of one day going to the Olympics. Having sacrificed anything resembling a normal teenage life in pursuit of her goal, her dreams are soon thrown into jeopardy when she discovers that she’s pregnant on the brink of the biggest competition of her career. Afraid of the stigma associated with her situation, Tara sets out to solve the dilemma with little help and no one but her best friend to turn to. When she crosses paths with James – a down-and-out mechanic with secrets of his own – they develop an unlikely bond with implications that reach far wider than either of them could have ever anticipated.

The movie is at Irish cinemas from May 18th