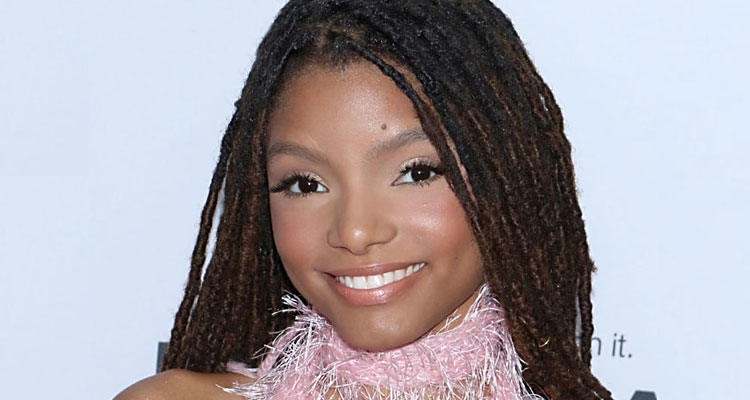 With Rob Marshall (‘Mary Poppins Returns,’ ‘Into The Woods’) behind the camera, the live-action take on the studio’s own 1989 animated classic about a mermaid princess who falls in love with a human.

“After an extensive search, it was abundantly clear that Halle possesses that rare combination of spirit, heart, youth, innocence, and substance — plus a glorious singing voice — all intrinsic qualities necessary to play this iconic role,” Marshall said in a statement.

It was recently revealed that Melissa McCarthy is in talks to play Ursula, while Jacob Tremblay and ‘Crazy Rich Asians’ scene-stealer Awkwafina are in line to voice Ariel’s best friends Flounder and Scuttle.

The new film will incorporate songs from the original as well as new tunes from Alan Menken and Lin-Manuel Miranda. Menken was behind the music for the original, which featured the Oscar-winning “Under the Sea,” “Part of Your World” and “Kiss the Girl.”