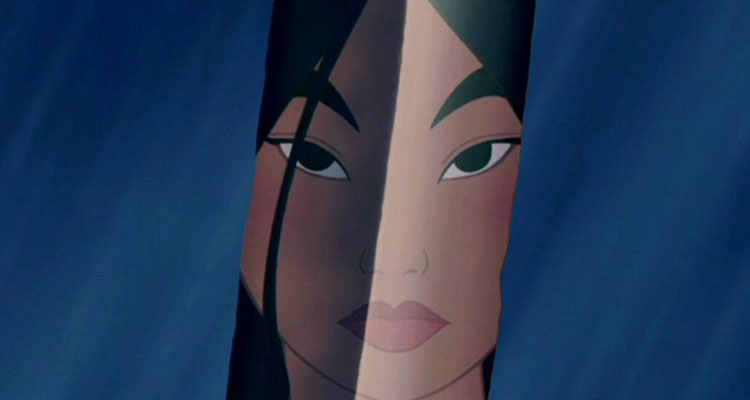 Disney’s MULAN Next for Live-Action Treatment

Disney has plans for a live-action re-imagining on their 1998 animated feature ‘Mulan,’ according to THR.

The trade’s sources hear that the Mouse House has snapped up a script by writing team Elizabeth Martin and Lauren Hynek that centres on Hua Mulan, the legendary warrior from ancient China.

Directed by Tony Bancroft and Barry Cook, the 1998 film told how the titular heroine (voiced by Ming-Na Wen) disguises herself as a man so she can take her aged father’s place in the army and go to war.

The animated film grossed $304.3 million worldwide, and spawned a direct-to-video sequel in 2004. Producers on the re-telling include Chris Bender and J.C. Spink (‘We’re the Millers’).

Disney’s latest live-action adaptation, the Kenneth Branagh-directed CINDERELLA, is in cinemas across the country now.