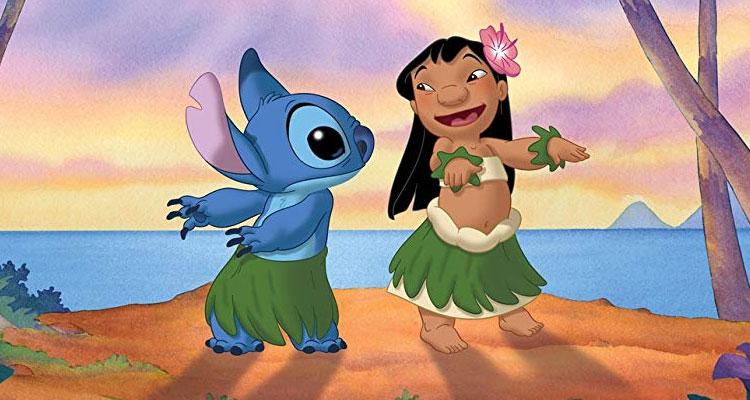 THR is hearing word that Disney has plans for a live-action remake of its 2002 song-filled animated comedy ‘Lilo & Stitch.’

Written and directed by Dean DeBlois and Chris Sanders, the original follows a lonely Hawaiian girl (voiced by Daveigh Chase) named Lilo who adopts a funny-looking dog, not realising it is actually a notorious extra-terrestrial fugitive that was genetically engineered to cause chaos and destruction/

The film spawned a number of direct-to-video sequels as well as several television series.

Dan Lin and Jonathan Eirich of Rideback, the producers behind the upcoming live-action remake of ‘Aladdin,’ are on board, with Mike Van Waes shaping the script.