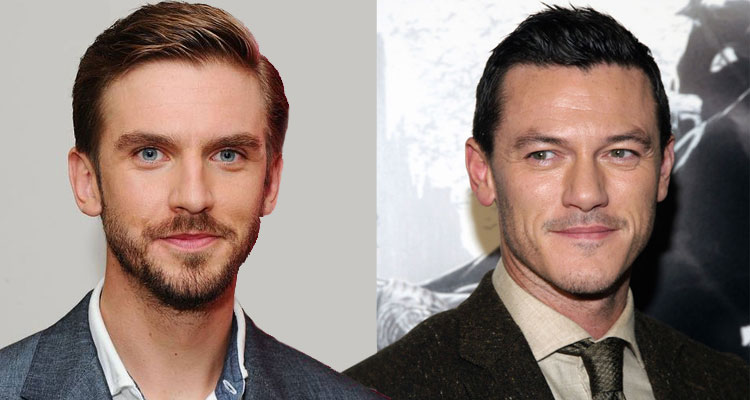 Dan Stevens (‘The Guest,’ ‘Downton Abbey’) has reportedly entered into talks to play the Beast in Disney’s live-action ‘Beauty and the Beast,’ opposite ‘Harry Potter’ actress Emma Watson as Belle.

Set to begin principal photography later this year, the film is a retelling of the traditional fairy tale written by French novelist Jeanne-Marie Leprince de Beaumont and published in 1756. It is not yet confirmed if the redo will be a musical.

Variety adds that ‘The Hobbit’ and ‘Dracula Untold’ star Luke Evans is in negotiations to play Gaston, the film’s antagonist.

Bill Condon (‘The Fifth Estate,’ ‘Mr Holmes,’ ‘Dreamgirls’) is set to direct, with the screenplay coming from Evan Spiliotopoulos and Steve Chbosky.