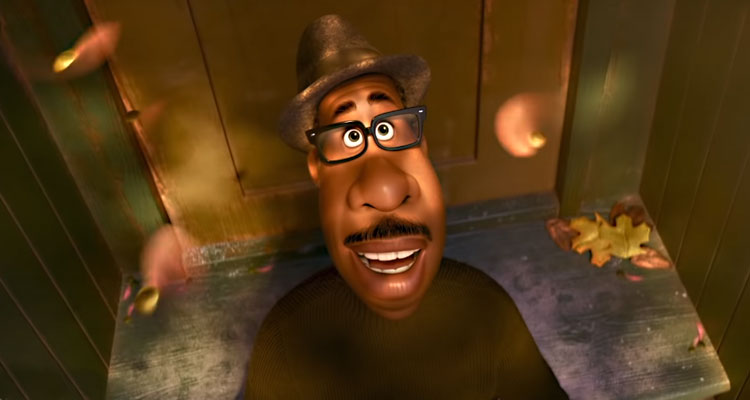 The folks over at Disney-Pixar have released a new musical teaser for SOUL ahead of its November release. Check it out below. The dreamy new trailer features the heartfelt song “Parting Ways” written, produced, & performed by Cody ChesnuTT.

Directed by two-time Academy Award-winner Pete Docter, co-directed by Kemp Powers, SOUL introduces Joe Gardner (voiced by Jamie Foxx), a middle-school band teacher whose true passion is playing jazz. Just when Joe thinks his lifelong dream of being a jazz musician might be in reach, a single unexpected step sends him to a fantastical place where he’s is forced to think again about what it truly means to have soul. That’s where he meets and ultimately teams up with 22 (voiced by Tina Fey), a soul who doesn’t think life on Earth is all it’s cracked up to be.