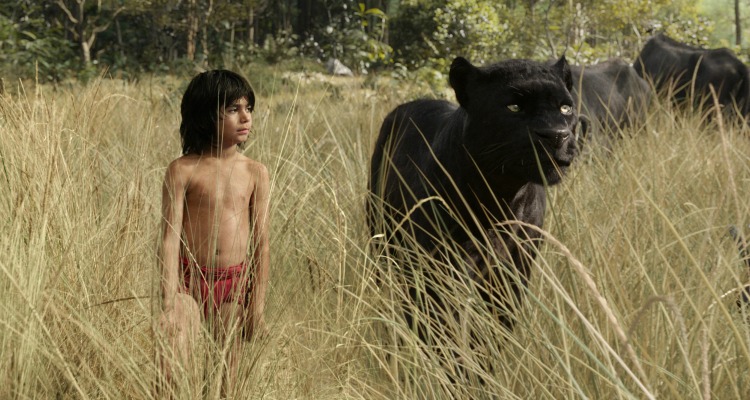 Jon Favreau’s live action version of ‘The Jungle Book‘ was released in Irish cinemas just over a week ago – on April 15th – but with a worldwide box office of almost $534 million so far, Disney have announced that a sequel is already in the works.

As well as a sequel to ‘The Jungle Book’, the House of Mouse announced overnight that they are working on several more projects, including a sequel to 2014’s ‘Maleficent‘, in which Angelina Jolie will reprise the title role. Also in the works is a live action spin off from ‘101 Dalmatians’; ‘Cruella‘, in which Emma Stone will take on the role of the villainous, fashion obsessed Cruella DeVille, a new version of ‘Mary Poppins‘ with Emily Blunt in the title role, and Reese Witherspoon will bring some sparkle to a live action version of ‘Tinkerbell‘.