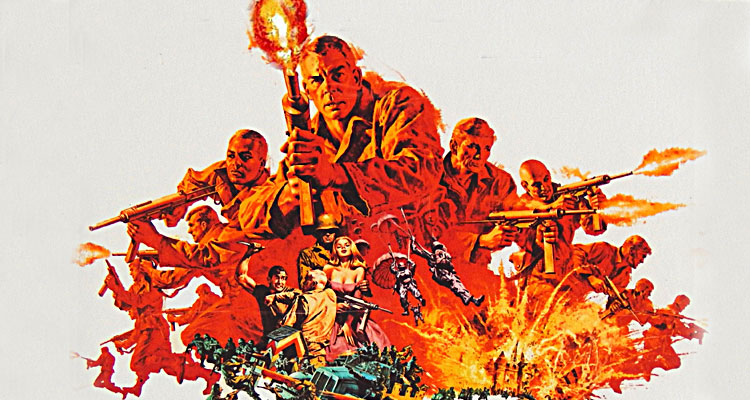 ‘Suicide Squad’ and ‘Bright’ director David Ayer has been set to write and direct a contemporized remake of the “bad men on a suicide mission” classic ‘The Dirty Dozen,’ Deadline has learned.

Simon Kinberg (‘Dark Phoenix,’ ‘The Martian’) is on board to produce through his Genre Films banner, alongside Ayer’s Cedar Park Entertainment. Chris Long will serve as executive producer.