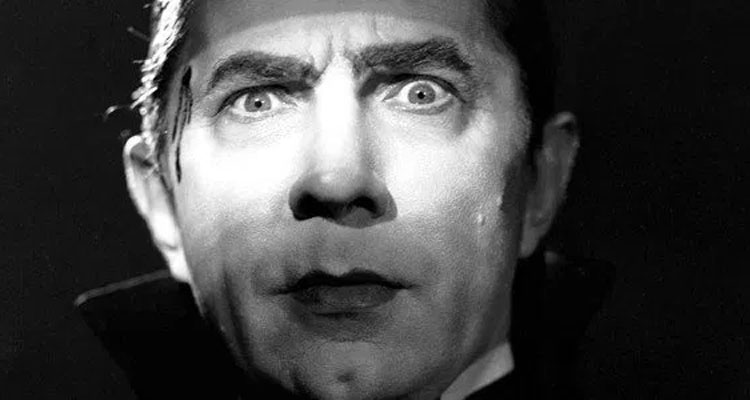 Mike Fleming Jr over Deadline has word that a feature based on ‘Dracul,’ the first prequel authorized by the estate of Bram Stoker, is in development with Andy Muschietti (‘IT,’ ‘Mama’) eyed to direct.

Written by Dacre Stoker, the great-grand nephew of the famed Irish writer, and J.D. Barker, ‘Dracul’ takes place in 1868, where a “21-year old Bram Stoker meets with an ungodly evil that he traps in an ancient tower all the while scribbling the events that led him there.”

The project is set up over at Paramount Pictures with Muschietti’s creative partner and sister, Barbara Muschietti, producing alongside Roy Lee.

IT is released in Irish cinemas September 8, 2017.