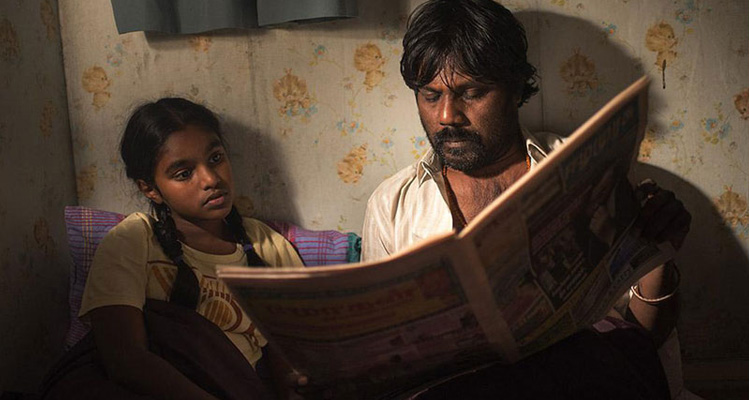 To escape the civil war in Sri Lanka, a former soldier, a young woman and a little girl pose as a family. They end up settling in a housing project outside Paris. They barely know one another, but try to build a life together. From acclaimed director Jacques Audiard (‘Rust And Bone,’ ‘A Prophet’).