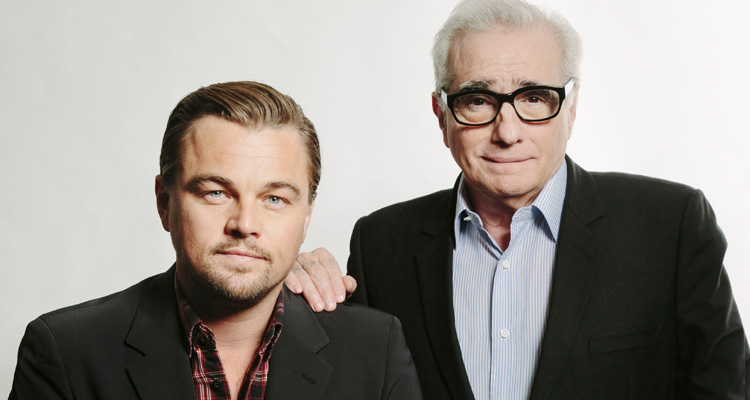 DEVIL IN THE WHITE CITY Reteams Scorsese and DiCaprio

Veteran filmmaker Martin Scorsese has signed on to take the helm of Leonardo DiCaprio’s long-in-development passion project, a feature adaptation of Erik Larson’s non-fiction book ‘The Devil in the White City: Murder, Magic And Madness At The Fair That Changed America.’

The book, published in 2003, follows two men, Daniel H. Burnham and Dr H.H. Holmes. Burnham was the architect behind the 1893 Chicago World’s Fair. Meanwhile, Holmes (to be played by DiCaprio) was a serial killer pretending to be a doctor. Holmes used the fair to slaughter his victims in his ‘Murder Castle’, a structure containing a gas chamber, dissection table and a crematorium.

Deadline hears that Billy Ray (‘Captain Phillips,’ ‘The Hunger Games,’ ‘State of Play’) is attached to adapt the script. DiCaprio and Appian Way partner Jennifer Davisson will produce the project with Stacey Sher, and Scorsese.

The film marks DiCaprio and Scorsese’s sixth project together, having previously worked together on ‘Gangs of New York,’ ‘The Aviator,’ ‘The Departed,’ ‘Shutter Island’ and ‘The Wolf Of Wall Street.’