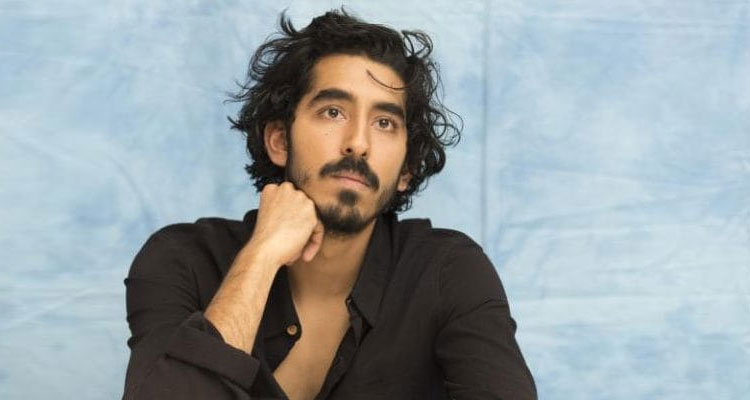 A dramatic thriller based on Liam Vaughan’s upcoming book ‘Flash Card’ is in the works with Dev Patel (‘The Green Knight,’ ‘The Personal History of David Copperfield’) attached to star.

Per THR, the book tells “the true story of Navinder Singh Sarao, described as a brilliant outsider and a man who found a way to beat the stock market, making millions working from a bedroom in his parents’ small suburban home on the outskirts of London.

When his focus on outsmarting the corporations coincided with a $1 trillion market drop, he found himself in the crosshairs of a group of U.S. government agents. As the net closed in, Sarao would find himself facing a lifetime in jail in America unless he could find a way to play the system one last time and make himself indispensable to a government intent on making an example of him.”