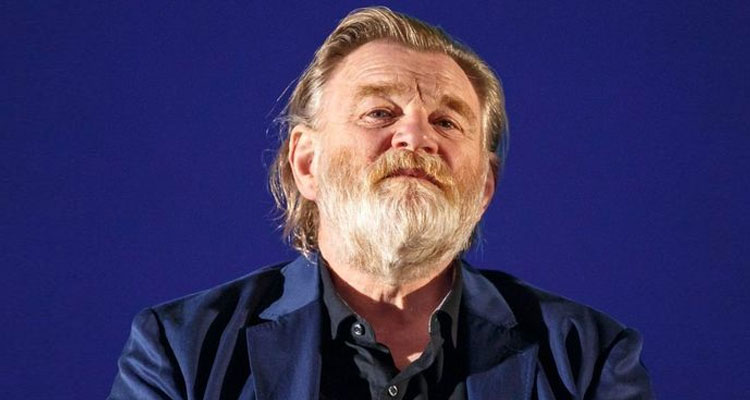 Denzel Washington and Frances McDormand are set to lead a new film adaptation of iconic Shakespeare tale ‘Macbeth,’ with the team over at Collider bringing word that Brendan Gleeson is in talks to also star.

With Joel Coen writing and directing, the film follows Macbeth (Washington), who is convinced by a trio of witches that he’s destined to become the king of Scotland. With the help of his ambitious wife (played by McDormand), he tries to seize the crown by any means necessary.

Should Gleeson’s busy schedule allow, he would take on the role of King Duncan in the film. The Dubliner is set to lead a miniseries based on former FBI director James Comey’s memoir ‘A Higher Loyalty,’ in which he’ll play Donald Trump.