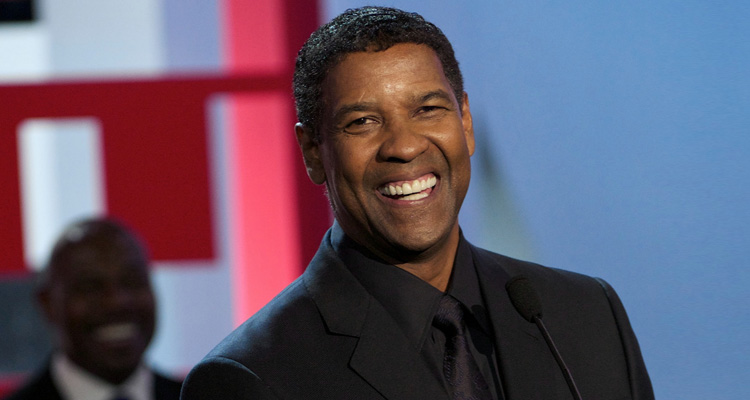 Hollywood legend Denzel Washington (‘Flight,’ ‘The Equalizer’) is in talks to star in the crime thriller ‘Little Things,’ with John Lee Hancock on board to shape the script.

Per Variety, the story follows a burned-out Kern County deputy sheriff named Deke (Washington), who teams with, Baxter, a crack detective from the Los Angeles County Sheriff’s Department, to reel in a wily serial killer. Deke’s nose for the “little things” proves eerily accurate, but his willingness to circumvent the rules embroils Baxter in a soul-shattering dilemma. Meanwhile, Deke must wrestle with a dark secret from his past.

Hancock, who has directed the likes of ‘The Founder,’ ‘Saving Mr. Banks,’ ‘The Blind Side,’ and the upcoming Kevin Costner/Woody Harrelson-led ‘The Highwaymen,’ will likely direct, though a deal has not yet been closed.