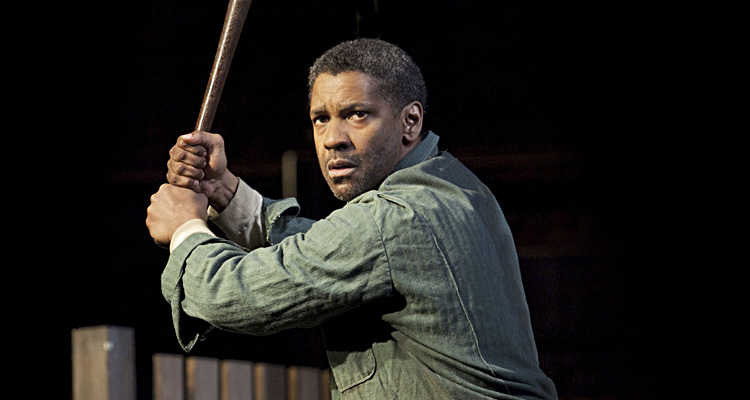 Denzel Washington (‘The Equalizer,’ ‘The Magnificent Seven’) is stepping behind the camera to direct a feature adaptation of August Wilson’s Pulitzer- and Tony-winning play ‘Fences,’ with much of the stage cast reprises their roles.

Written in 1985, ‘Fences’ takes place in Pittsburgh and focuses on Troy (played by Washington), an African American father as he struggles with race relations while trying to raise his family in the 1950s and coming to terms with the events of his life.