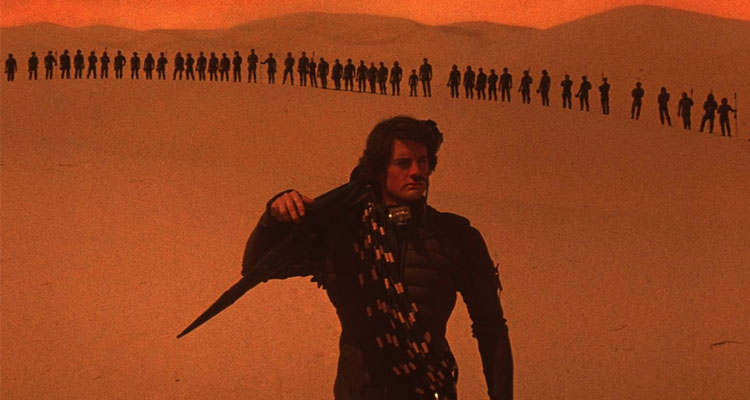 Mike Fleming over at Deadline is hearing word that ‘Call Me By Your Name’ and ‘Lady Bird’ star Timothée Chalamet is in final talks to headline the latest adaptation of Frank Herbert’s widely acclaimed novel ‘Dune.’

Denis Villeneuve (‘Blade Runner 2049,’ ‘Sicario’) is attached to direct the sci-fi epic which tells of Paul Atreides, the son of a noble family trying to avenge his father’s death while saving a spice planet that he is entrusted to protect.

Herbert’s award-winning 1965 novel — the first in a series of six sprawling books — was first adapted by David Lynch into a 1984 film and was also a Sci Fi Channel miniseries in 2000.