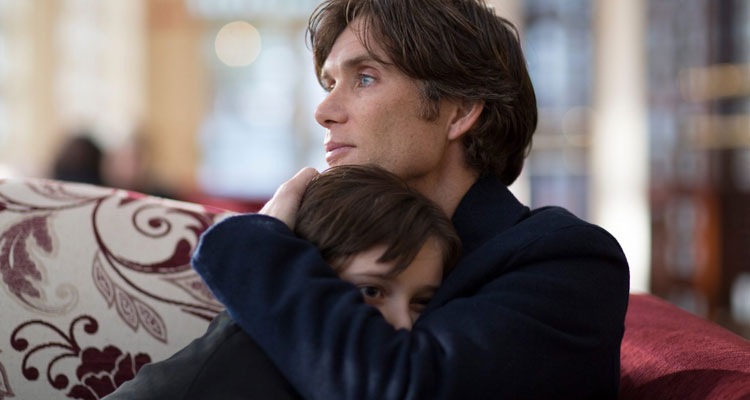 Arriving in cinemas April 27th, THE DELINQUENT SEASON is a tense drama which revolves around two couples in suburban Dublin – Jim (Cillian Murphy) and Danielle (Eva Birthistle) and Yvonne (Catherine Walker) and Chris (Andrew Scott). On paper, they both appear to live in marital bliss, until an altercation between one couple occurs and cracks begin to appear in both of these seemingly steady marriages. THE DELINQUENT SEASON is an examination of love, lust and family relationships and asks the question how well do any of us really know each other?

THE DELINQUENT SEASON is released in cinemas April 27.