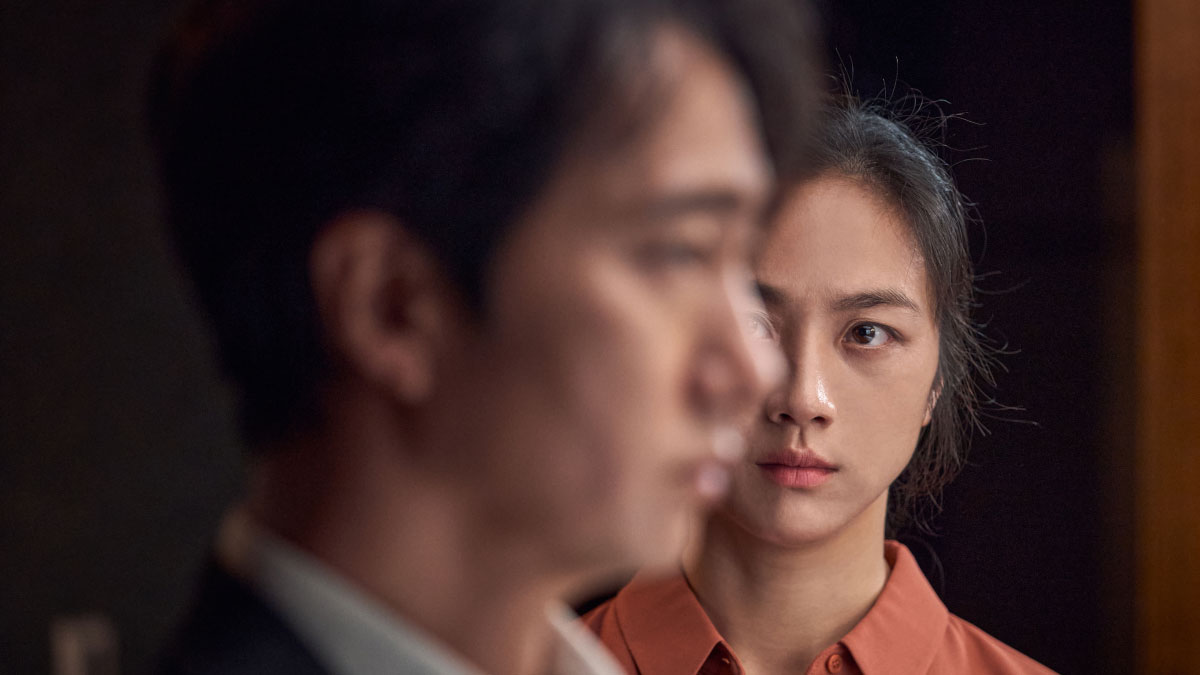 The Plot: Married Police Detective Hae-jun (Park Hae-il) is a stickler for detail and like the Mounties, he always gets his man… or woman. He investigates the death of a man in a mountain climbing incident – an apparent accident or possible suicide. The late man’s Chinese wife Seo-rae (Tang Wei) is unconcerned about his death, expecting it to happen one day or another. She has an alibi too. As he digs deeper into the case, he becomes drawn to Seo-rae and finds a kindred spirit. He’s not sure whether she’s innocent of her husband’s death or whether she’s a black widow ensnaring him in her web…

The Verdict: After some outings in the TV and short film worlds, Park Chan-wook is back on the big screen doing what he does best – weaving together a character-driven story about death, murder, romantic obsession and the gray area between finding justice and the truth. It’s no surprise then to learn that Decision To Leave scooped up the Best Director award at the Cannes Film Festival earlier this year (for once, the festival got it right). It’s a typically intricate and involving police procedural from Park, combined with a Hitchcockian flair that recalls the spiralling crescendo of that director’s masterpiece Vertigo. Park is less interested in the final outcome though and more engaged with the effects of influence of one person on another. This leads to questions over whether the main character, a police detective, is becoming emotionally compromised to the point where solving the case is not a priority for him anymore.

It’s an interesting thematic concept to play around with. It’s not so much a game of cat and mouse but more about two cats circling each other, sizing each other up and then getting dangerously close to entwining each other. In his script with Seo-kyeong Jeong, Park has emphasised that rather than tell the story of loss as something tragic, he tried to express it with subtlety, elegance and humour in a manner that speaks to adults. And indeed he does. Such is the carefully-controlled, subtle tone that runs throughout the film that favours loaded glances, carefully-spoken words and hidden yearnings that even the characters wouldn’t admit to. It’s a more sophisticated take on the murder mystery than Hollywood could manage (there would have to be several more sex scenes, more overt violence and at least one car chase for it to work in the dream factory).

The characters are so well drawn here. Hae-jun is an insomniac and a dogged detective who is often overshadowed by the women in his life. He casts a blind eye to keeping a professional distance from suspects, becoming drawn to their lives when his own lacks any real excitement. Seo-rae is a Chinese immigrant and caregiver who ends the life of one of her ill patients – does that indicate human compassion or murderous intent? She’s also an abused wife, thereby creating a motive for the apparent murder of her husband – or was it suicide? Park plays mind games with the audience as much as these two characters do with each other. While he adds in sub-plots involving the shady dealings of Seo-rae’s spouses (another one pops up later on), they’re mostly backstory details that bring latent danger. His beady focus is very much on the two leads, who under his considered direction give powerful performances that reveal more character details with each passing scene. It’s beautifully shot too, with a closing scene that is as cinematic as it gets. Decision To Leave is full of twisty thrills about the dangers of romantic obsession but with a level of filmmaking maturity that is often rare to find. Once again, Park Chan-wook is a modern master of filmmaking to be treasured. 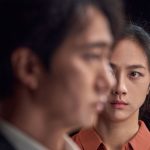