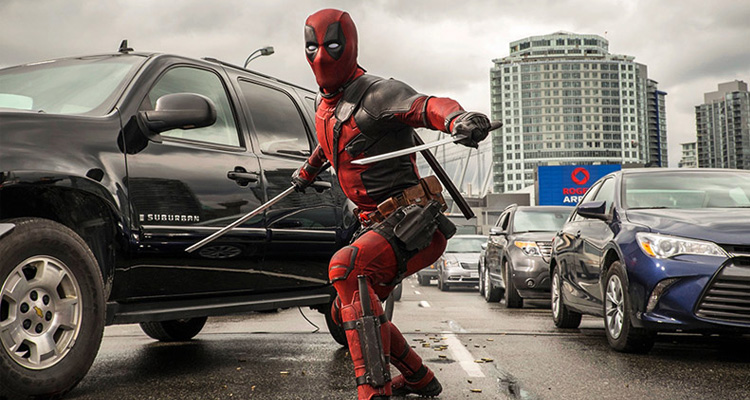 Miller, who played an integral role in bringing the chimichanga-loving merc to the big screen, dropped out of the sequel three weeks ago due to “creative differences” with Ryan Reynolds and writers Rhett Reese and Paul Wernick.

Other filmmaker such as Rupert Sanders (‘Ghost in the Shell,’ ‘Snow White and the Huntsman’), Drew Goddard (‘The Cabin in the Woods’) and Magnus Martens (‘Luke Cage,’ ‘Banshee’) reportedly met with the studio for the sequel, however, it was Leitch that was at the top of Fox’s list.

Plot details for Wade Wilson’s second outing are unknown, though Cable and Domino are expected to feature, possibly setting up an appearance from X-Force in a third ‘Deadpool’ movie.