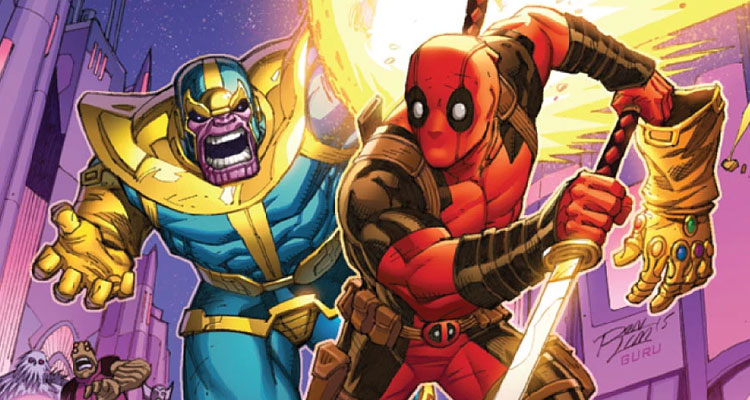 After months of casting rumours, ‘Deadpool 2’ has finally filled the role of time-traveling mutant Cable. The folks over at THR bring word that Josh Brolin (‘Sicario,’ ‘Suburbicon’) has scored the role of the popular X-Man opposite Ryan Reynolds’ foulmouthed merc and Zazie Beetz (‘Atlanta’) as Domino.

In a statement to comicbook.com, creator Rob Liefeld said,”Josh Brolin brings both the gravitas as well as the physicality required to bring Cable to life on the big screen! He’s an amazing actor and I’m as excited as anyone to see him paired with Ryan Reynolds, Zazie Beets in Deadpool 2!! Cable, Domino and Deadpool people!! It’s happening!!!”

Brolin is no stranger to the world of comic adaptations, having played scarred bounty hunter Jonah Hex in the DC Comics adaptation, Dwight McCarthy in ‘Sin City: A Dame to Kill,’ and more recently taking on the role of the Mad Titan Thanos in the Marvel Cinematic Universe.

The fuck, Fox! You can’t play 2 characters in the same universe!! Josh Brolin was in Sicario and I was in Sabrina The Teenage Witch. pic.twitter.com/AQCRp1aWKg