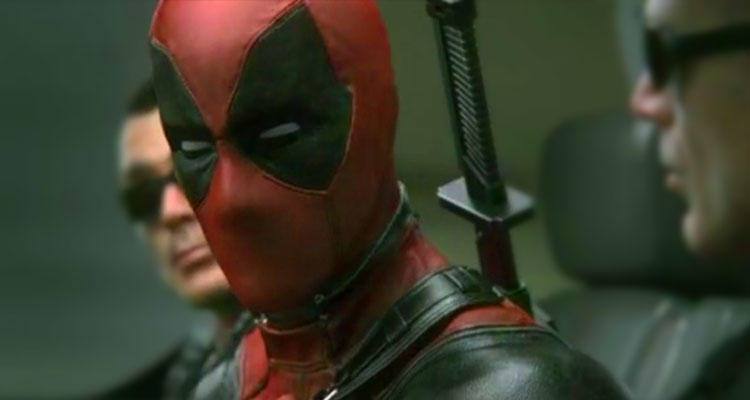 DEADPOOL – Ryan Reynolds Will Return As "The Merc With a Mouth"

Deadline’s Mike Fleming is hearing that Ryan Reynolds is close to putting pen to paper to return as Deadpool (aka Wade Wilson, The Merc with the Mouth, That Guy Who Thinks in Yellow Boxes, The “Discreet” Rip-Off of Deathstroke).

20th Century officially green-lit the anti-hero’s solo outing back in September after a 8 minute tease of director Tim Miller’s proof of concept reel “leaked” to the internet and went viral.

Reynolds first “portrayed” Wade Wilson – that was not Deadpool – in ‘X-Men Origins: Wolverine,’ and while he voiced the titular anti-hero in Miller’s excellent reel, it was unknown if he would return to play the beloved wise-cracking indestructible merc in the film.

Production is expected to kick off in March with release pencilled in for February, 2016.

And if you’ve not yet seen the “leaked” proof of concept reel, you can check it out below.