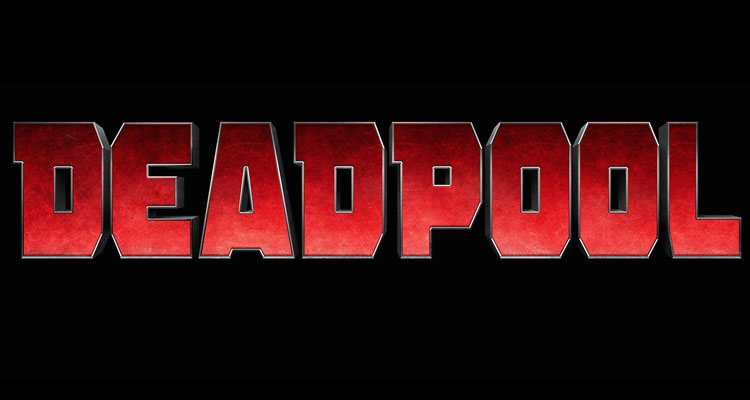 The highly anticipated film stars Ryan Reynolds as Deadpool aka “The Merc With A Mouth,” somewhat reprising his role from ‘X-Men Origins: Wolverine.’

It is unclear how Angel Dust will factor into the plot of the film, but in the Marvel comics, the character is a member of the Morlocks, a group of outcast mutants living under the streets of Chicago. Angel Dust has the ability to increase the adrenaline levels in her system giving her super strength, speed, stamina and agility.

Also along for the superhero action is T.J. Miller (‘Silicon Valley,’ ‘Big Hero 6’), who will serve as complimentary comic relief to the titular character. Furthermore, the folks over at THR have word that Piotr Nikolaievitch Rasputin, better known as X-Men’s Colossus, will be putting in an appearance.

Visual effects whiz Tim Miller is attached to direct, with ‘Zombieland’ writers Rhett Reese and Paul Wernick providing the script. The film is slated for a February 2016 release.

With the movie exactly one year away from hitting the silver screen, Reynolds has teased fans with a sepia-toned photo of himself and Deadpool’s mask.