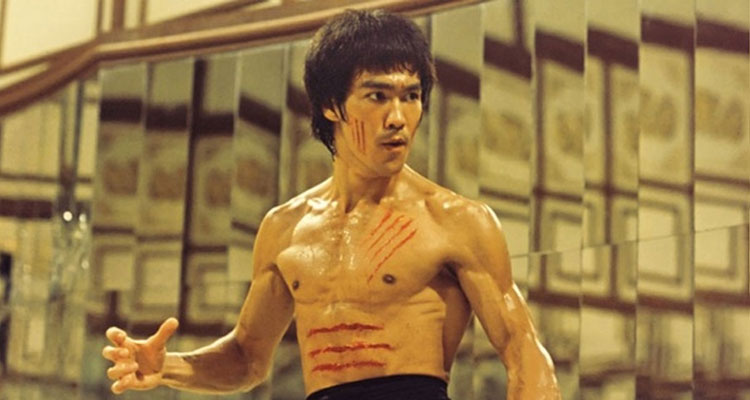 DEADPOOL 2 Director In Talks for ENTER THE DRAGON Remake

David Leitch continues to add projects to his future slate, with Variety bringing word that the stunt coordinator-turned-director has entered into talks to take the reins for a remake of the 1973 martial arts classic ‘Enter The Dragon.’

Under the direction of Robert Clouse, the original starred the legendary Bruce Lee as a highly proficient Shaolin martial artist from Hong Kong, who is approached by a British intelligence agent investigating the suspected crime lord Han (Kien Shih). Lee is persuaded to attend a high-profile martial arts competition on Han’s private island in order to gather evidence that will prove Han’s involvement in drug trafficking and prostitution.

The film was famous for its House Of Mirrors end sequence, where Lee learns it is best to smash the glass obstacles to solve his problem and defeat the villain. It went on to influence numerous other fight scenes in a hall of mirrors including 1974’s ‘The Man With The Golden Gun’ and 1984’s ‘Conan The Destroyer.’