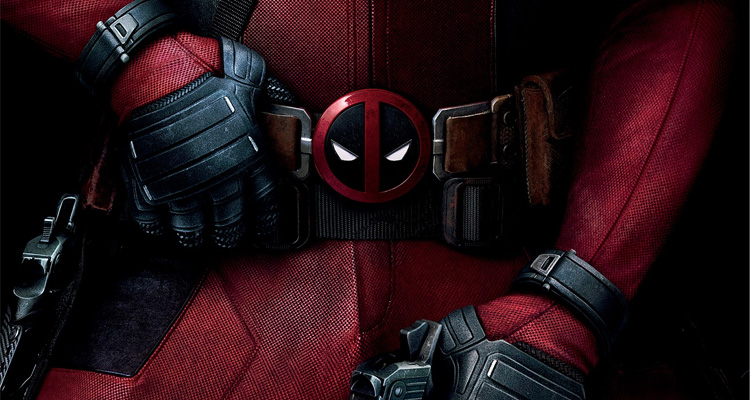 Everyone’s favourite merc with a mouth is back, Ryan Reynolds has taken to social media to confirm that production is officially underway on ‘Deadpool 2,’ and the chimichanga-loving antihero is headed to the X-Mansion.

Teasing fans of what they might expect in the sequel, Reynolds posted “Dropped by the X-Mansion. Big f—ing surprise. No one’s home,” along with a photo of Deadpool lying in front of Hatley Castle, the iconic landmark on Vancouver Island that has stood in for Professor Xavier’s mutant school in the ‘X-Men’ movies.