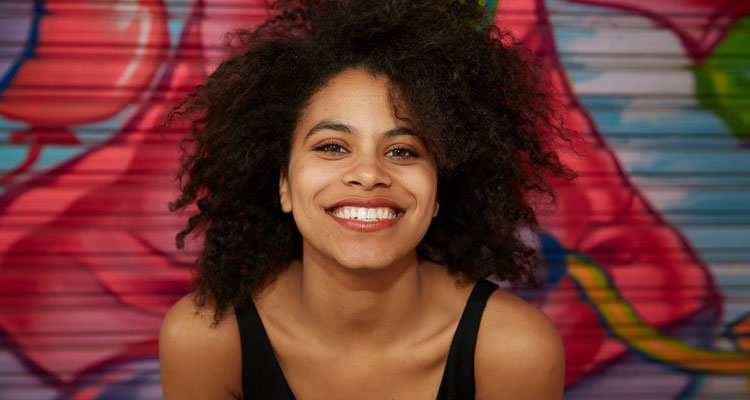 Zazie Beetz, the breakout star of Donald Glover’s ‘Atlanta,’ has scored the key role of Domino in the upcoming ‘Deadpool sequel. Beetz’s casting was announced by Ryan Reynolds via Twitter.

Created by writer Fabian Nicieza and artist/co-writer Rob Liefeld, Domino, real name Neena Thurman, is a mutant mercenary with the power of probability alteration. She is also the partner, confidante, and lover of the time-traveling mutant Cable, who has yet to be cast for the sequel.

As previously reported, ‘John Wick’ helmer David Leitch is attached to direct, replacing Tim Miller, who dropped out last October, reportedly due to “creative differences” with Reynolds. Original screenwriters Rhett Reese and Paul Wernick are back on scripting duty.

DEADPOOL 2 is currently pencilled in for a March, 2018 release date.