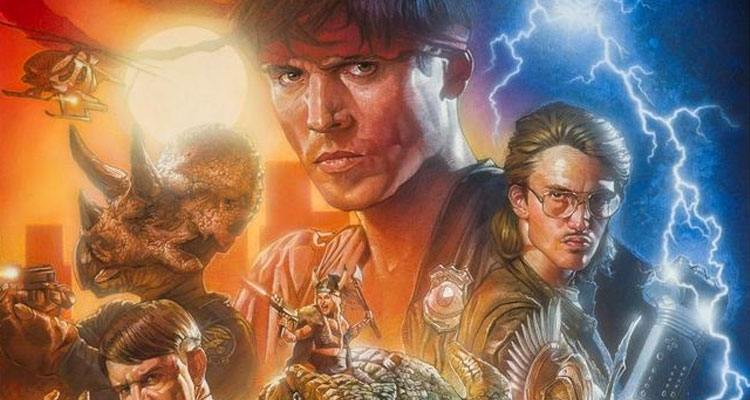 Michael Fassbender (‘The Snowman,’ ‘Trespass Against Us,’ ‘Light Between Oceans’) has signed on for the full-length feature version of David Sandberg’s cult short ‘Kung Fury.’ David Hasselhoff (‘Baywatch,’ ‘Knight Rider’) will also join the cast following his role in the original short.

Set to film this summer, the serves as a sequel to the 2015 short and takes place in 1985, the best year ever. Miami is kept safe under the watchful eye of Kung Fury, the greatest damn cop of all time. Kung Fury’s Thundercops are the ultimate police force assembled from across history to defeat the villainous Kung Fuhrer, Adolf Hitler. After the tragic death of a Thundercop causes the group to disband, a mysterious villain emerges from the shadows to aid in the Fuhrer’s quest to attain the ultimate weapon. Kung Fury must travel space and time itself to save his friends, defend the prestigious Miami Kung Fu Academy, and defeat evil once and for all.

Sandberg will also star in and produce under his Laser Unicorns’ banner. David Katzenberg, Seth Grahame-Smith and Aaron Schmidt will produce through KatzSmith Productions, with Philip Westgren of B-Reel Films and Conor McCaughan co-producing. Pelle Strandberg is on board to serve as executive producer.

The short, a Kickstarter record-breaking success, was selected for Cannes Directors Fortnight and has gained over 40 million views worldwide.