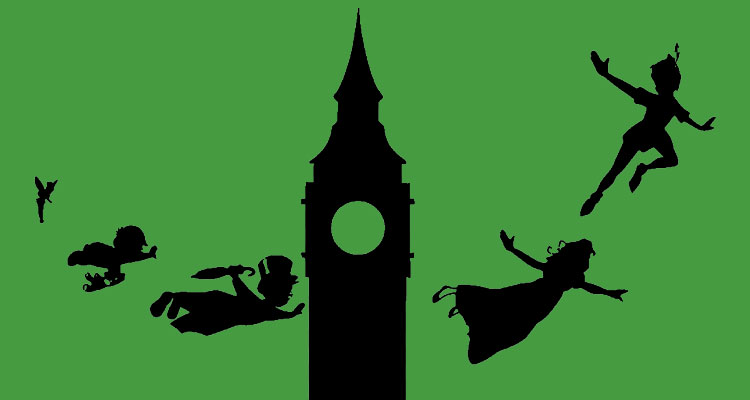 The folks over at Variety are hearing that newcomer Ever Anderson and Alexander Molony have been set as the leads in ‘Peter Pan & Wendy,’ Disney’s upcoming live-action take on J.M. Barrie classic ‘Peter Pan.’

Famously adapted by Disney as an animated film in 1953, ‘Peter Pan’ is the story of a boy who would not age and the children who he whisks away to the magical world of Neverland.

David Lowery, who was behind the camera for Disney’s live-action remake of ‘Pete’s Dragon,’ is on board to direct Toby Halbrooks on scripting duty. Jim Whitaker is producing.

According to the trade’s sources, ‘Peter Pan & Wendy’ will not be a Disney+ exclusive as previously rumoured, and will receive a theatrical release.