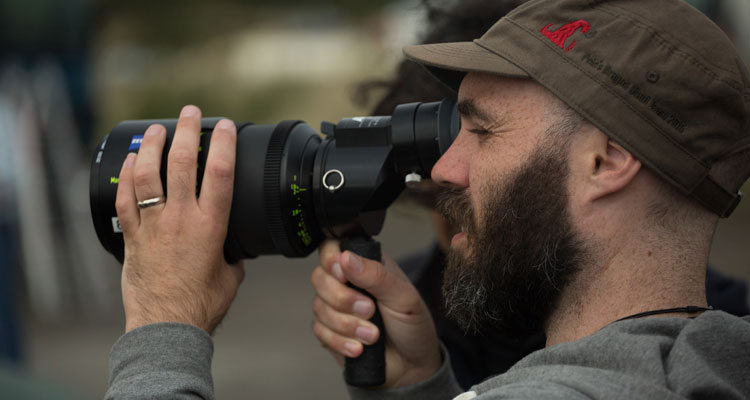 ‘Ain’t Them Bodies Saints,’ ‘A Ghost Story’ and ‘Pete’s Dragon’ writer-director David Lowery, whose latest offering ‘The Old Man And The Gun’ heads to Irish cinemas in December, is set to take the helm for the fantasy epic ‘Green Knight,’ Deadline has learned.

Based on the story of Sir Gawain And The Green Knight, the fantasy flick follows the chivalrous and loyal Sir Gawain, a knight of King Arthur’s Round Table, who accepts the challenge of beheading the Green Knight and must wait a year and a day to receive a blow in return. In

In addition to directing, Lowery will take a producers credit, along with his regular collaborators Toby Halbrooks and James M. Johnston. A24 is financing with Ley Line and BRON Studios.

The tale of Sir Gawain was previously brought to the big screen with 1973’s ‘Gawain and the Green Knight’ starring Murray Head and Nigel Green. A second adaptation followed in 1984, with ‘Sword of the Valiant,’ with Miles O’Keeffe and Sean Connery. Both films were written and directed by Stephen Weeks.

THE OLD MAN AND THE GUN arrives in Irish cinemas on December 7th.