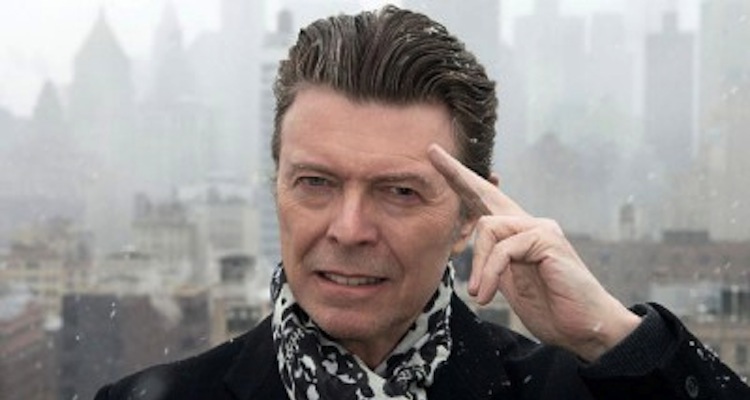 Legendary singer, songwriter, actor and all-round talent David Bowie has died at the age of 69. Bowie had been battling cancer for the past 18 months, but released his final album – ‘Blackstar’ – on Friday, to coincide with his birthday.

Born David Robert Jones in London, he changed his name to avoidconfusion with Davy Jones of The Monkees and throughout the years, Bowie provided the world with wonderful, weird and zeitgeist defining music, as well as starring in several films, including ‘Labyrinth’, ‘The Prestige’, ‘The Man Who Fell to Earth’ and ‘The Hunger’. As well as this, Bowie contributed songs to several film soundtracks, most recently ‘The Martian’, ‘Sleeping with Other People’ and ‘Guardians of the Galaxy’.

Our thoughts are with David Bowie’s friends and family at this sad and difficult time.