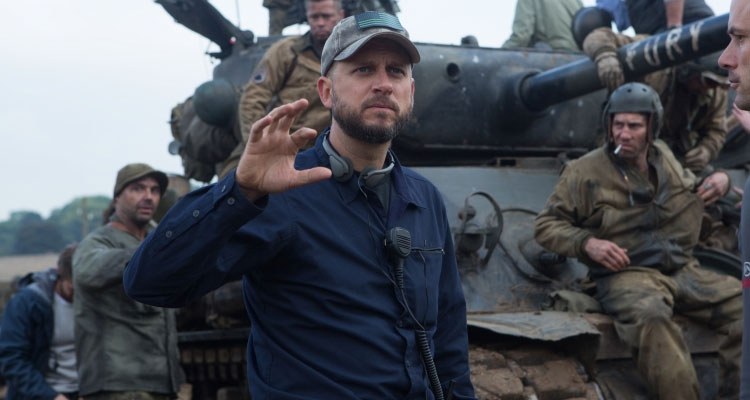 David Ayer in Talks For Another WWII Tank Drama

Mike Fleming over Deadline is hearing word that ‘Fury’ helmer David Ayer is in talks to direct ‘El-Alamein,’ a tank battle drama that will cover the epic, bloody standoff between British and German forces in the Egyptian coastal town in 1945.

After the British defeated Italian forces in North Africa, Germany enlisted General Erwin Rommel to drive eastward along the North African coast to seize the Suez Canal. Britain’s Eighth Army, led by Field Marshall Bernard Montgomery, were routed, and it came down to a stand at El-Alamein. There, British forces kept the Germans bottled up and unable to overrun Egypt.

After several long, bloody battles, and with assistance from Australian and New Zealand forces, the Allies won the day. Rommel signalled Hitler that the cause was lost. He was not granted permission to retreat but began withdrawing troops, leaving the Italians alone to be trounced by allied forces.

James Coyne is on board to shape the script, working off an earlier draft by David Self. Producers include Di Bonaventura Pictures’ Lorenzo di Bonaventura and Mark Vahradian, with Thomas Augsberger co-producing.