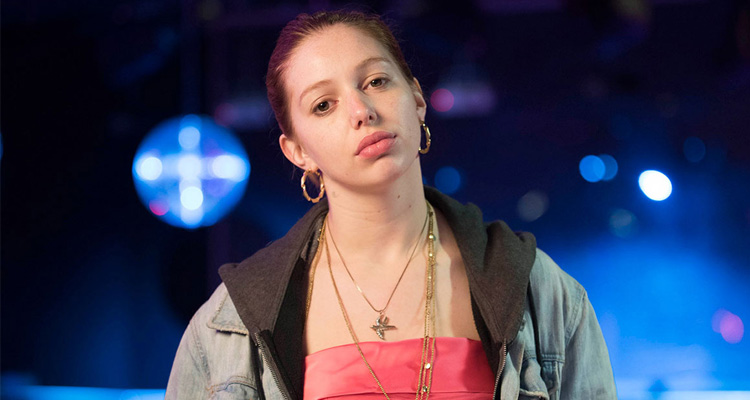 A DATE FOR MAD MARY – Trailer For The New Irish Film 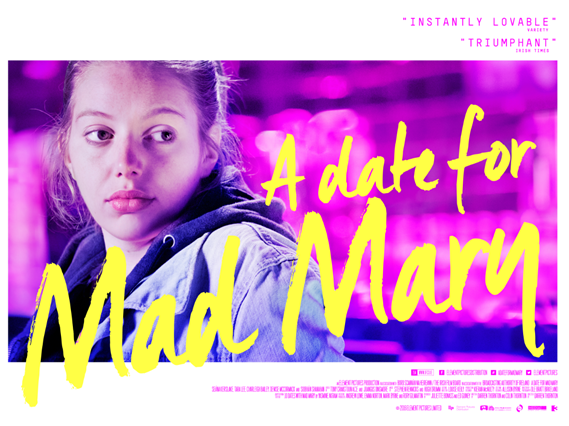 A DATE FOR MAD MARY tells the story of ‘Mad’ Mary McArdle returning to Drogheda after a short spell in prison – for something she’d rather forget. Back home, everything and everyone has changed. Her best friend, Charlene, is about to get married and Mary is maid of honour. When Charlene refuses Mary a ‘plus one’ on the grounds that she probably couldn’t find a date, Mary becomes determined to prove her wrong. But her attempts at dating are a disaster and she winds up feeling more alone… until she meets Jess and everything changes.