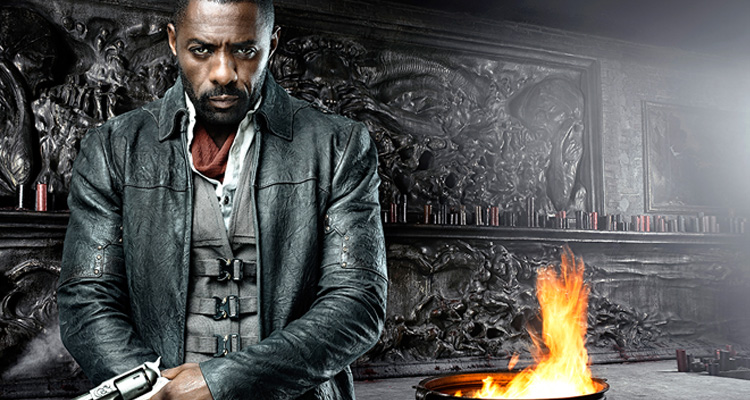 The first official stills from the Stephen King adaptation have arrived via Entertainment Weekly’s yearly Comic-Con preview issue, giving us our first look at Idris Elba as The Gunslinger and Matthew McConaughey as “The Man in Black.” Is it just us, or is McConaughey channelling Derek Zoolander in that cover image? 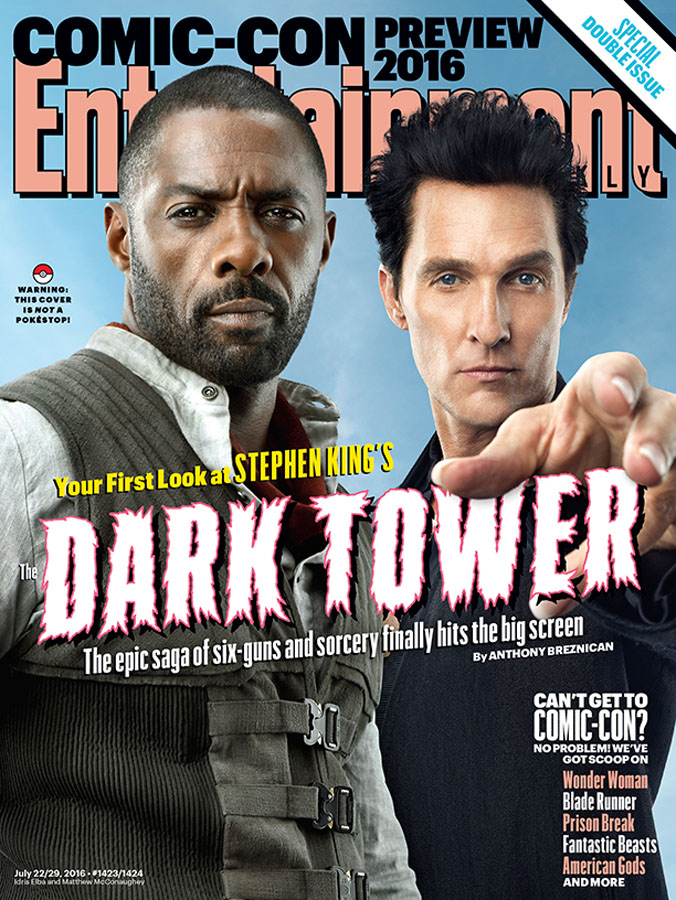 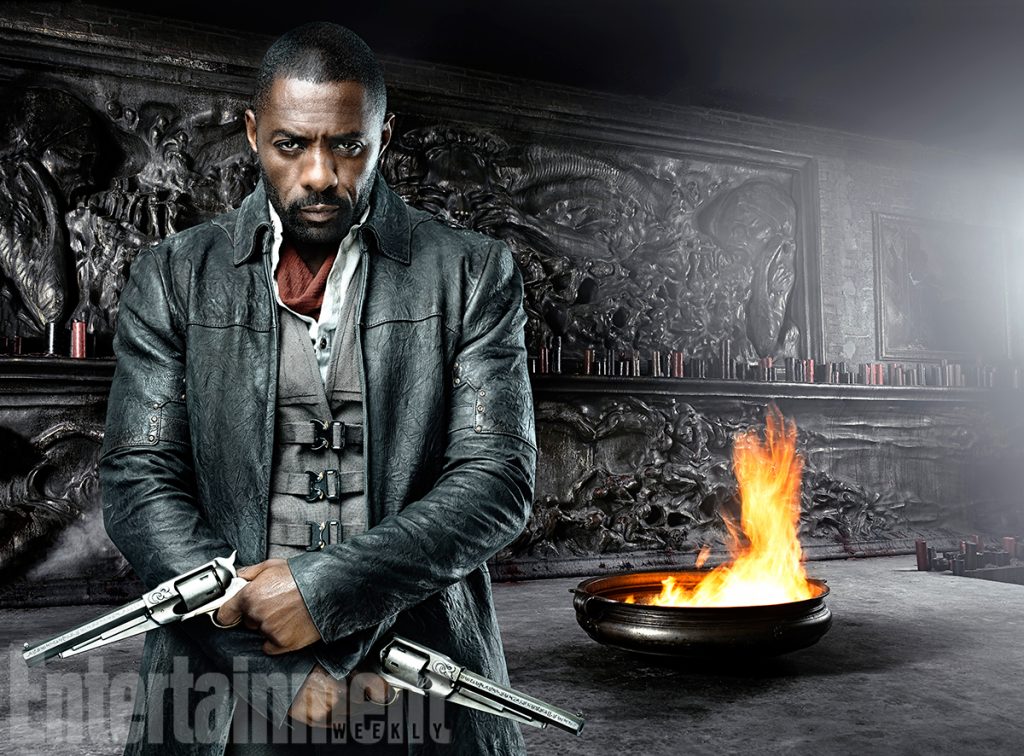 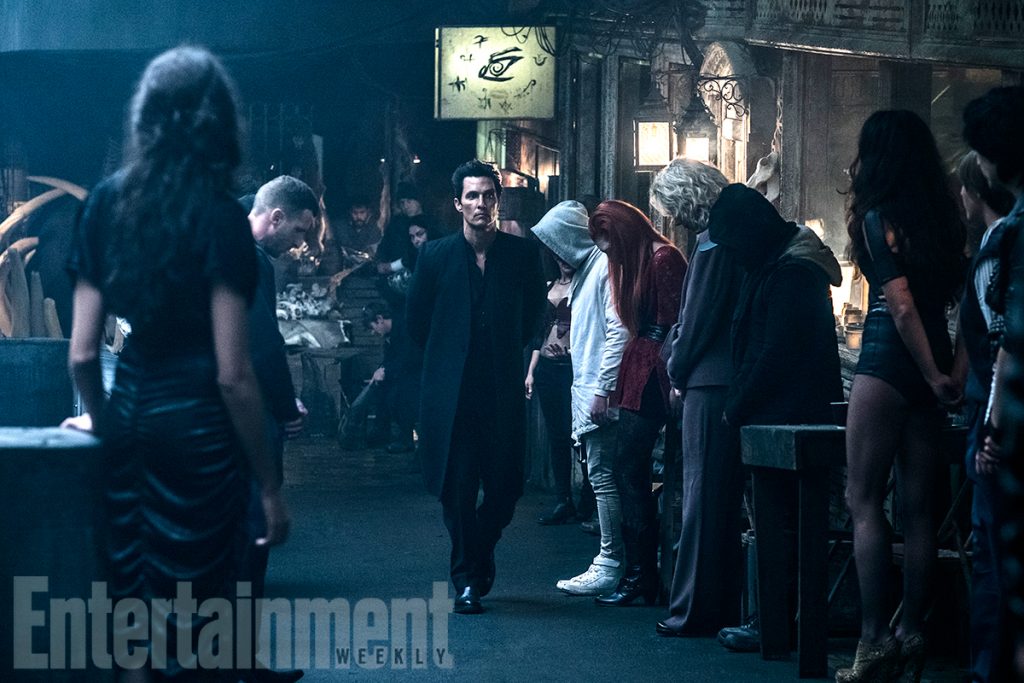 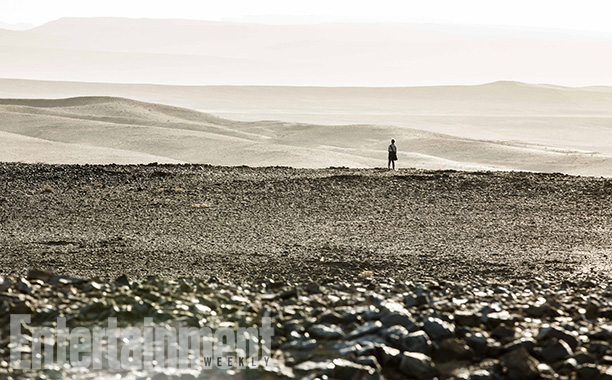 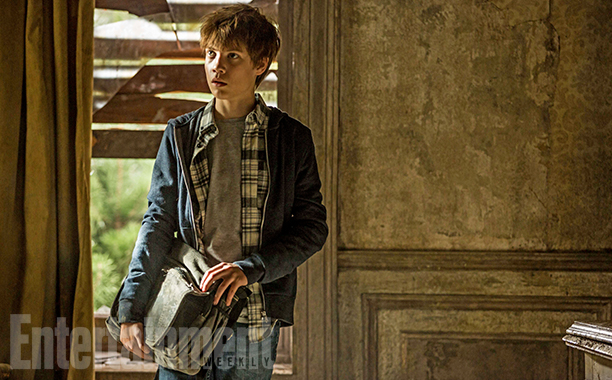 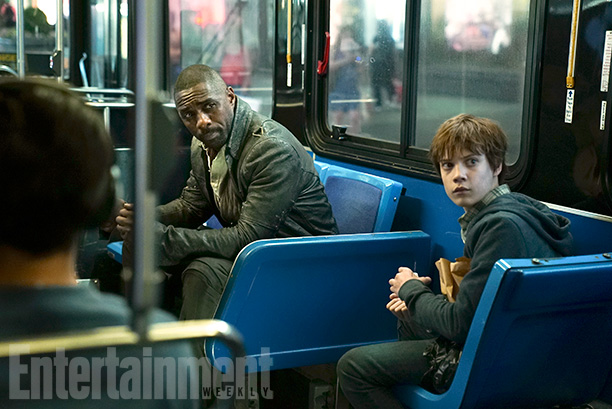 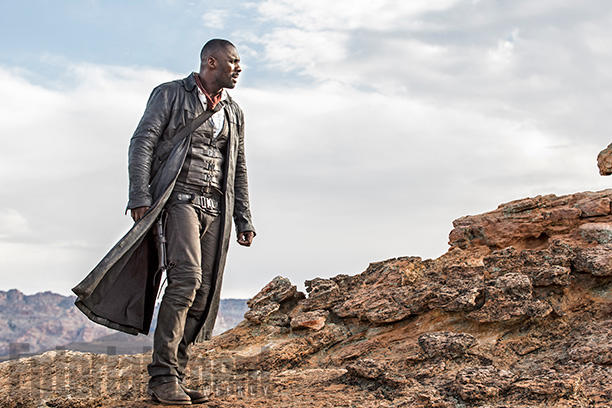 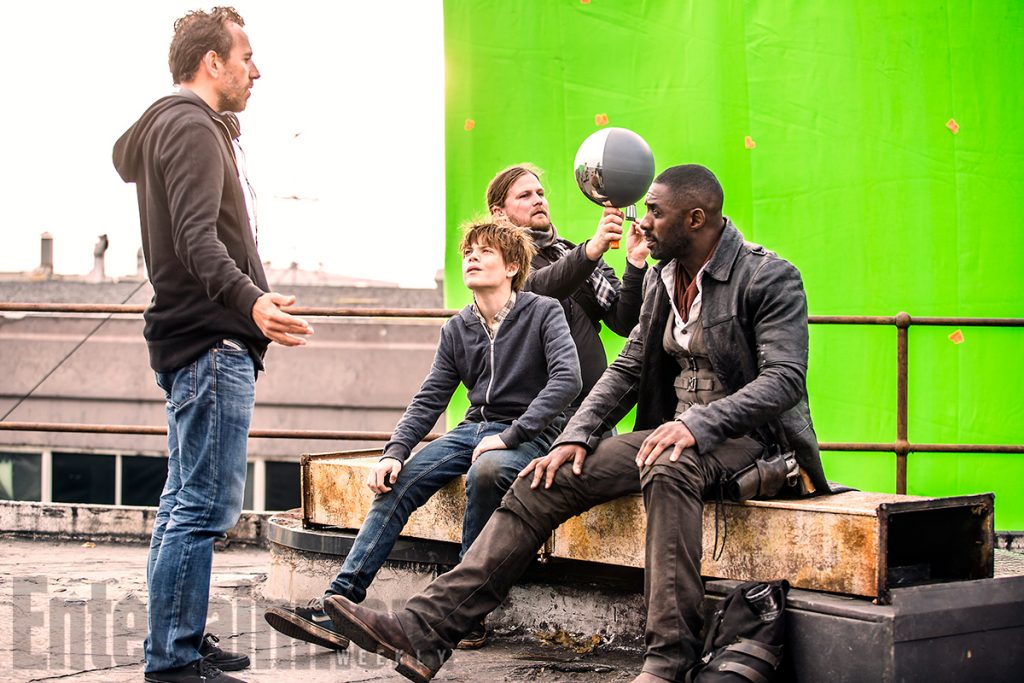 THE DARK TOWER series tells the story of Roland Deschain (Elba), Mid-World’s last gunslinger, who is traveling southeast across Mid-World’s post-apocalyptic landscape, searching for the powerful but elusive magical edifice known as The Dark Tower. Located in the fey region of End-World, amid a sea of singing red roses, the Dark Tower is the nexus point of the time-space continuum. It is the heart of all worlds, but it is also under threat. Someone, or something, is using the evil technology of the Great Old Ones to destroy it.

THE DARK TOWER is scheduled for release early 2017.