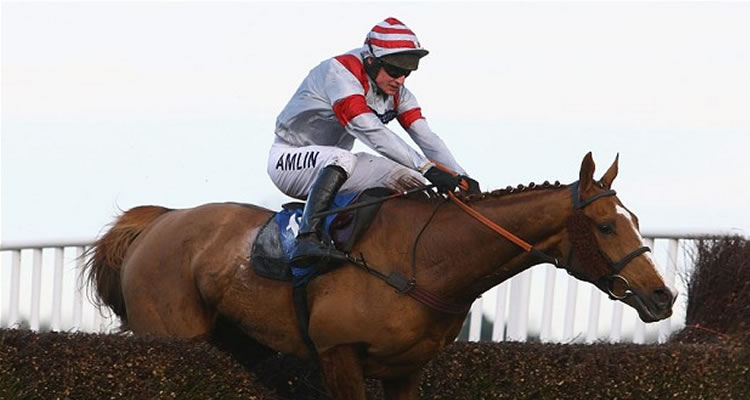 THE PLOT: A true rags to riches story; a group of friends and neighbours in a small Welsh town pooled their resources in the early ‘00s to breed and race a thoroughbred horse. The result was a horse named Dream Alliance, who did more than anyone could have expected of him.

THE VERDICT: Louise Osmond’s documentary focuses on a group of people who decide to take on the sport most associated with the landed gentry, and find themselves a seat at the table. There is genuine affection and warmth in this tale, told through the eyes of the woman whose idea the whole thing was; barmaid Jan Vokes. Jan Vokes’s affection and love for Dream Alliance comes through every time she speaks about the horse, giving the audience the feel that she saw this animal as part of her family.

The film is assembled through talking heads, dramatic recreations and footage from Dream Alliance’s races, all put together by director Louise Osmond, to not only create a true underdog story, but show how the community was lifted by their unlikely champion. The subjects of the film come across warm and genuine in their interviews, and it is through their passion and affection that the audience begins to care about the spindly underdog (under horse!?) Dream Alliance.

The dramatic recreations, however, do not always work, and the quality of some of the archive footage is questionable at best, but the warmth and heart shine through the film, giving it a feel-good quality. Perhaps some more footage of the horse himself – he is almost always talked about but rarely seen on screen – would have lent the film some more weight, but as it stands, DARK HORSE is a sweet and warm film about coming from nothing to surprise the world.

In all, DARK HORSE is a sweet and engaging little film. There is warmth and heart here, as well as enough highs and lows to keep the audience interested. The path that Dream Alliance takes may be somewhat predictable, but Louise Osmond’s documentary is well crafted and well paced enough to keep the audience rooting for the little horse that could, and did.