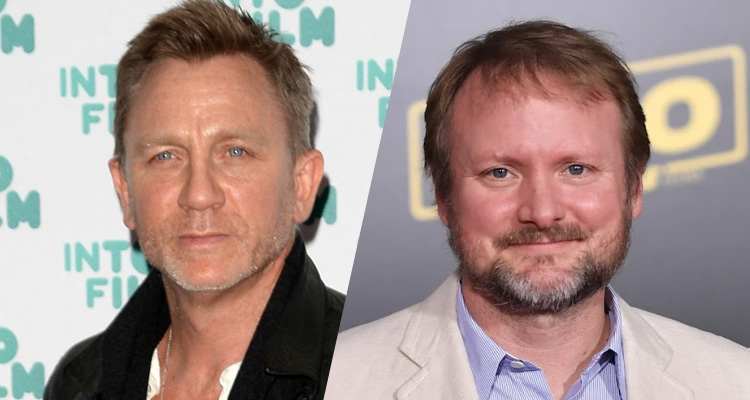 Rian Johnson (‘Star Wars: The Last Jedi,’ ‘The Brother’s Bloom’) is to take the director’s chair for ‘Knives Out,’ a murder mystery that has Daniel Craig attached to star.

Per Deadline, the film is best described as a modern day murder mystery in the classic whodunit style, infused with Johnson’s original voice that informed films from ‘Brick’ to ‘Looper.’

Craig was all geared up to begin shooting the next James Bond, but that film was pushed back following the exit of Danny Boyle. As luck would have it, Boyl’s departure gave Johnson an opening to pursue Craig,

“I have been a huge fan and always wanted to work with him and as I worked on the script, trying to get it right, Ram and I were wringing our hands over who could be the detective,” Johnson told Deadline. “Then, serendipitously, we heard Daniel might have a small window, and it worked out. He’s an actor of extraordinary range, and we are looking forward to the fun of finding that modern detective, and collaborating with Daniel on creating a new Poirot.”

In addition to directing, Johnson wrote the script and will also produce with partner Ram Bergman. The long-time collaborators will finance the project through their newly minted company.