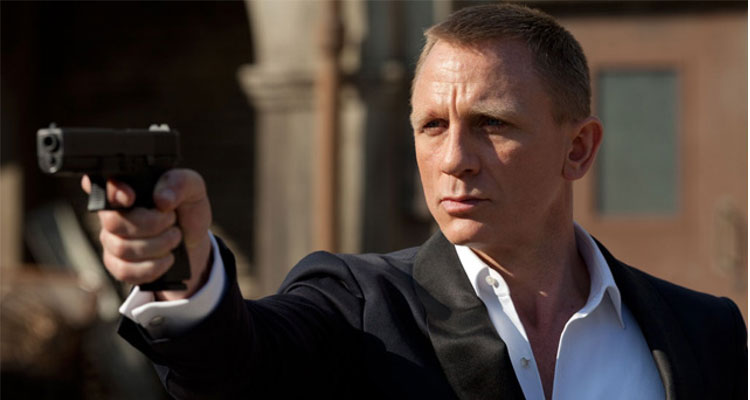 Daniel Craig is Back in Action in BOND 25 Sneak Peek

An official behind-the-scenes video from the Jamaican set of BOND 25 has arrived online, giving us our first glimpse at the Cary Fukunaga-directed film.  The stylish footage shows Daniel Craig’s Bond living it up on the Caribbean island, along Jeffery Wright as Felix Leiter and new arrival Lashana Lynch (‘Captain Marvel’) as Nomi. Check out the minute long clip below.

James Bond (Daniel Craig) has left active service. His peace is short-lived when his old friend Felix Leiter (Jeffery Wright) from the CIA turns up asking for help. The mission to rescue a kidnapped scientist turns out to be far more treacherous than expected, leading Bond onto the trail of a mysterious villain armed with dangerous new technology.