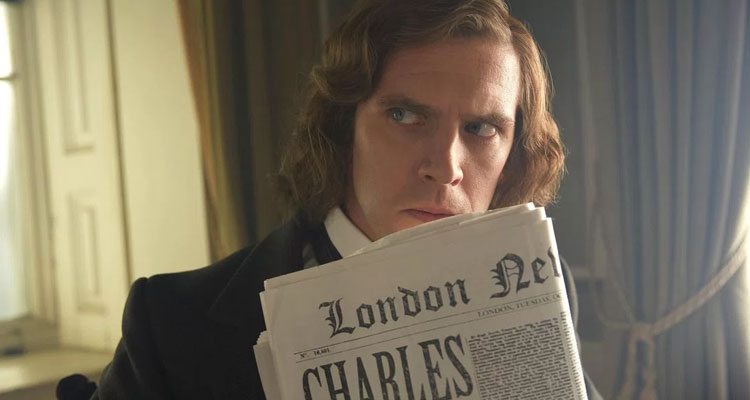 Directed by Bharat Nalluri (‘Miss Pettigrew Lives for a Day’), THE MAN WHO INVENTED CHRISTMAS tells the magical journey that led Charles Dickens (Dan Stevens) to conjure up his timeless tale, ‘A Christmas Carol.’

In 1843, Dickens was a literary rock star, but struggling financially after the slow sales of his previous novel, Martin Chuzzlewit. Seized with the vision of a story that would fire the hearts of humanity, Dickens pitched his publishers A Christmas Carol, but they passed.

Desperate, Dickens declared he would publish it himself. Slipping into the world of his novel, he spent the next six weeks laughing and arguing with his characters, acting out scenes like a madman on the streets of London for hours on end. His family and friends worried he was going insane, but Dickens prevailed and finished just before Christmas, creating a masterpiece which gave birth to the Christmas we know and love today.