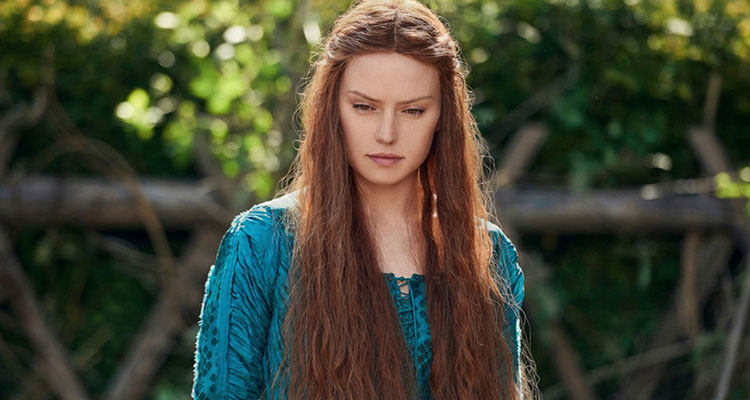 Rising star Daisy Ridley (‘Star Wars VII: The Force Awakens’) and Naomi Watts (‘Birdman’ ‘The Impossible’) are headlining ‘Ophelia,’ a reimagining of Shakespeare’s ‘Hamlet’ focusing on the untold story of Ophelia’s (Ridley) tragic romance with the prince and her relationship with his mother Queen Gertrude (Watts).

Currently in production in Prague with Claire McCarthy (‘The Waiting City’) directing, ‘Ophelia’ is based on the award winning novel by Lisa Klein and adapted for the screen by the acclaimed writer Semi Chellas (‘Mad Men,’ ‘The Eleventh Hour’).

Set in the 14th Century but spoken in a contemporary voice, ‘Ophelia’ is a pulse-pounding insight into a perilous world of murder and betrayal. Ophelia takes centre stage as the Queen’s most trusted lady-in-waiting. Beautiful and intelligent, she soon captures the attention of the handsome Prince Hamlet and their forbidden love blossoms. As war brews, lust and betrayal are tearing Elsinore Castle apart and Ophelia must decide between her true love or her own life in order to protect a very dangerous secret.

The film will also star Clive Owen (‘Valerian and the City of a Thousand Planets’) as Claudius, George MacKay (’Captain Fantastic’) in the role of Hamlet, Tom Felton (‘Harry Potter,’ ‘The Flash’) as Laertes, and newcomer Devon Terrell (‘Barry’) as Horatio.

“’Ophelia’ is brimming with youth-fuelled charisma, exploring the nature of true love and beauty, and I’m so excited to bring this fresh mythic spin to Hamlet from a female perspective,” commented McCarthy. “This retelling will be experienced through the eyes of Ophelia and has the kind of romance, complexity and suspense that makes this beloved story exciting to younger audiences,” she continued.

Daniel Bobker and Ehren Kruger (‘The Brothers Grimm’) are on board to produce with Sarah Curtis (‘Hysteria’). 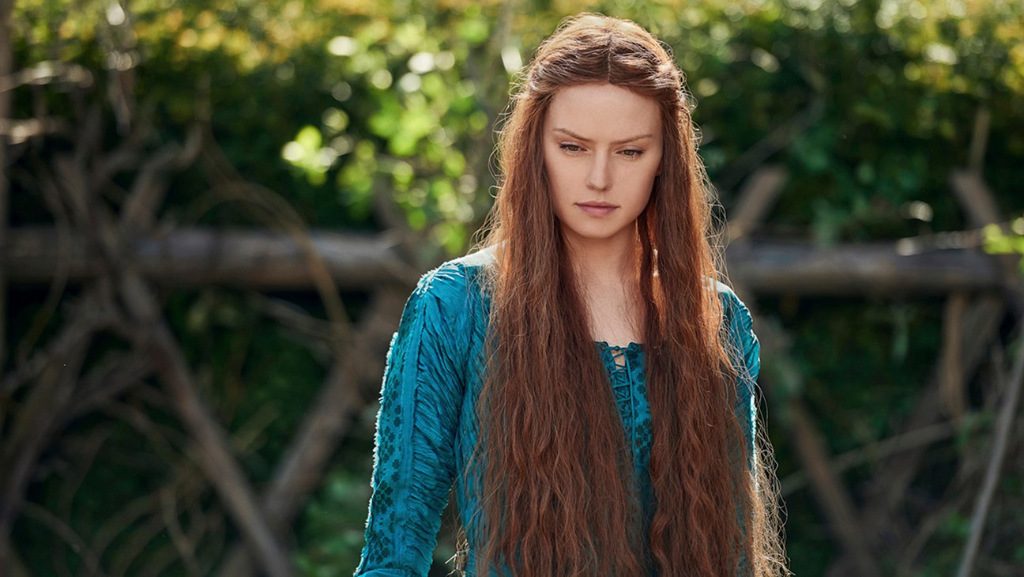