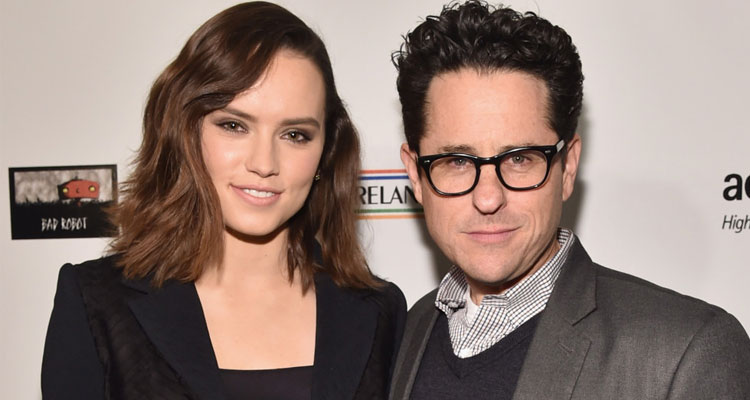 J.J. Abrams and his ‘Star Wars: The Force Awakens’ star Daisy Ridley are reportedly reteaming for ‘Kolma,’ an English-language feature based on the 2003 Israeli TV movie of the same name.

The supernatural drama centres on “a man who died in a car accident 50 years ago who waits on the other side for his former girlfriend who survived. When the woman dies, she’s given the choice of returning to the day of the accident to live again or being reunited with her love.”

Megan Holley is providing the script, and according to the folks over TheWrap, actress-turned-filmmaker Marielle Heller (‘The Diary of a Teenage Girl’) is in talks to direct.

Abrams will produce through his Bad Robot banner, alongside Ram Bergman, Sherryl Clark and David Lonner.