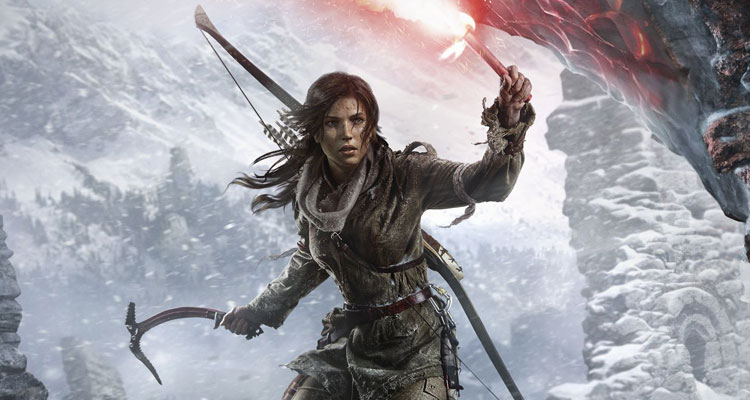 ‘Star Wars: The Force Awakens’ breakout Daisy Ridley has confirmed recent rumours that she is in the mix to play daredevil archaeologist and adventurer Lara Croft in a reboot of ‘Tomb Raider.’

Speaking to The Hollywood Reporter, the 23-year-old British actress said there “have been conversations” about taking on the role last played by Angelina Jolie, though nothing has been offered. “I’m waiting for someone to say ‘I want you, let’s do it. Absolutely, I’m trying to fill up my calendar,” added Ridley.

Norwegian filmmaker Roar Uthaug (‘The Wave,’ ‘Escape,’ ‘Cold Prey’) is attached to direct the reboot for Warner Bros. Pictures and MGM, with the script coming from Geneva Robertson-Dworet (‘Transformers 5’).