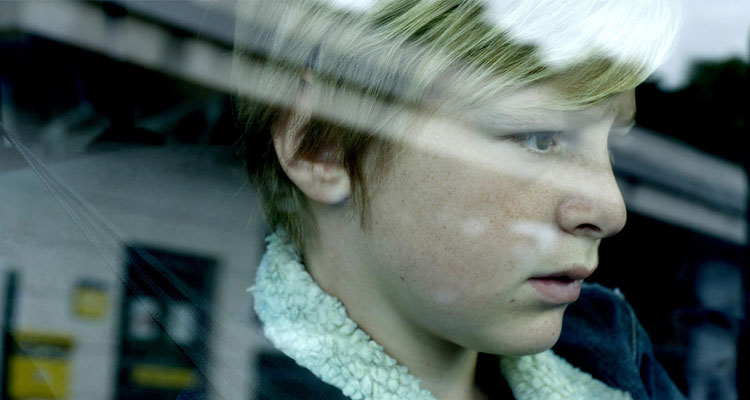 Winner of prestigious awards at the 2017 Venice Film Festival, including the Silver Lion for best director, CUSTODY is a gripping, tension-filled drama that heralds a stunning new cinematic voice in Xavier Legrand.

After a bitter divorce, Miriam (Léa Drucker) and Antoine (Denis Ménochet) battle for sole custody of their son, Julien (Thomas Gioria). Miriam claims the father is violent but lacks proof. Antoine accuses her of manipulating their son for her own ends. Both sides seem to be hiding something; the truth is buried in deceit and jealousy. When the judge awards joint custody, Julien becomes a pawn in a tense conflict that soon brings the family’s fraught past to light.