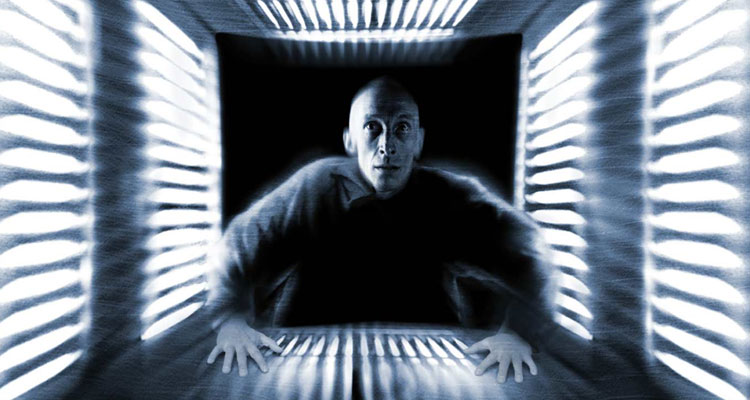 Variety has learned that a re-imagining of Vincenzo Natali’s 1997 science-fiction thriller ‘Cube’ is on the way with newcomer Saman Kesh (‘Controller’) attached to direct from a script by Phil Gawthorne.

The original film follows the story of seven kidnapped strangers who find themselves trapped in a never ending series of connected cube-shaped rooms, trying to navigate through the traps each cube may or may not contain. The movie spawned a sequel, ‘Cube 2: Hypercube,’ and a prequel, ‘Cube Zero.’

According to THR, the new film, entitled ‘Cubed,’ will focus on “artificial intelligence, humanity and the birth of a new ‘digital’ race.”

You can check out Kesh’s acclaimed 2014 short, ‘Controller,’ below.