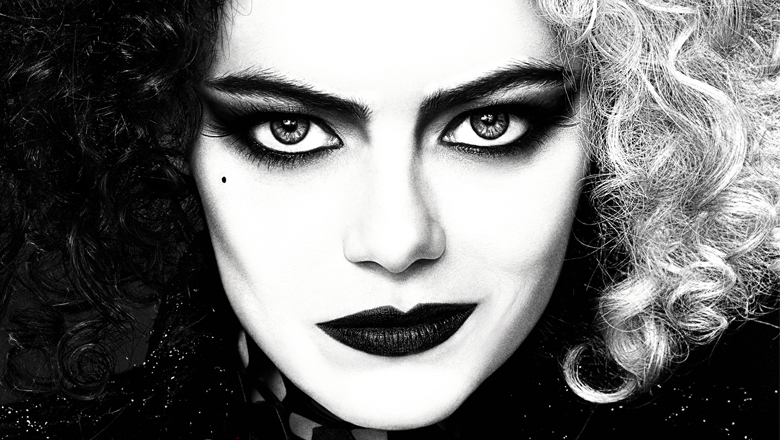 CRUELLA – Behind the fashion with Jenny Beavan

When you think of Disney’s classic animation ‘101 Dalmatians’ you instantly think of one thing, Cruella De Vil and her over the top coats. So it’s no surprise that fashion is front and centre in the new prequel hitting Disney + this week. The talent responsible for the fashionable looks seen in the movie are from award-winning costume designer Jenny Beavan. You might not know her name, but you have seen her work across many films as diverse as ‘The King’s Speech’, ‘Christopher Robin’, and ‘Mad Max: Fury Road’.

“Cruella,’ which is set in 1970s London amidst the punk rock revolution, follows a young grifter named Estella, a clever and creative girl determined to make a name for herself with her fashion designs. Her flair for fashion catches the eye of the Baroness von Hellman, a fashion legend played by two-time Oscar® winner Emma Thompson.

To perfect the character of Estella, Jenny created a whopping 47 outrageous outfits. With the footage shown we saw some of them and seeing how they evolve with Estella’s character is brilliant. Beavan brought up an excellent aesthetic choice for both Estella and her outfits, “It was important to me for Cruella to be black, white, grey and red.”

The Baroness not one to be beaten also had 33 outfits; her look is slightly old-fashioned, with thick taffetas and silks and duchess satins, and lots of turbans, with a colour palate of mostly warm browns and golds.

Beavan spoke on how each of these dresses is a character in this film. They each tell a story, they have personality. Every stitch, every style was key. During our time with Jenny she brought up the roaring red dress which she heaped praise on her team in particular, Ian Wallace who made it.

Beavan pointed out she looks for the dramatic more than the practical and this came in the shape of the petals of Estella’s car dress. The number, to me at least, is terrifying, 5060 petals. There is 393 meters of organza fabric used on the car dress and seeing it in motion is phenomenal. Beavan has clearly brought all her talent to the fold when it comes to Cruella.

Cruella will be available on Disney+ with Premier Access on May 28th.

WATCH THE FLORENCE & THE MACHINE MUSIC VIDEO FROM CRUELLA