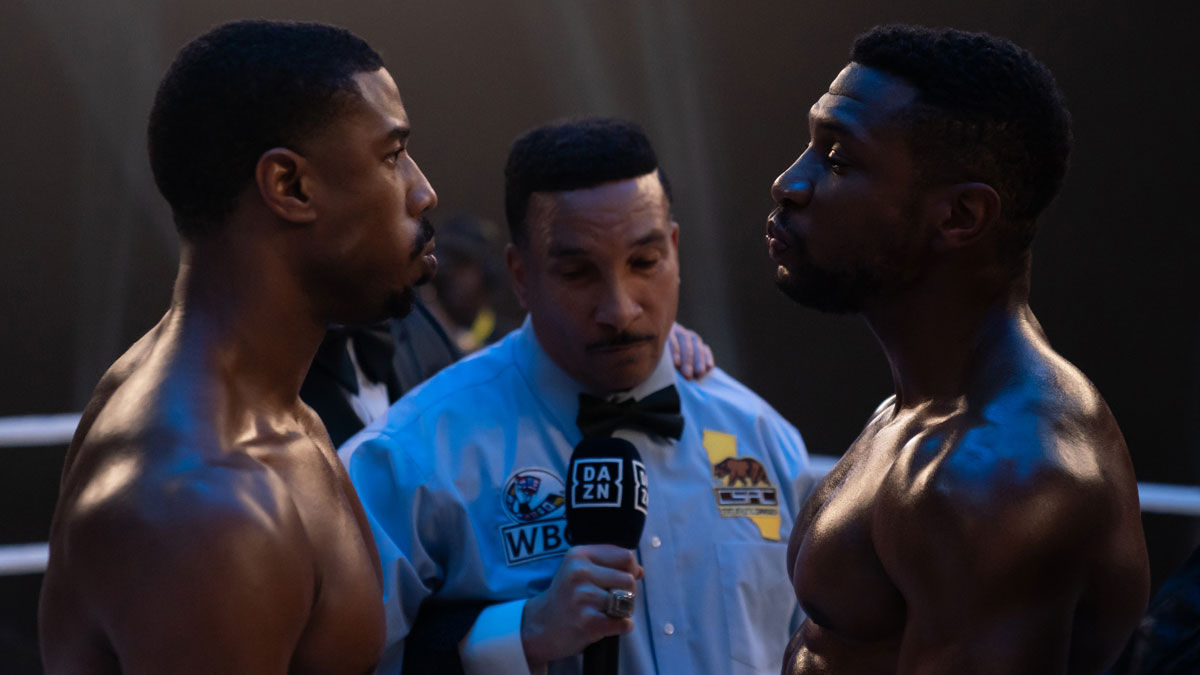 You can’t run from your past. First footage from the highly anticipated CREED III has arrived, giving us our first look at Michael B Jordan’s directorial debut. The third installment of the hit franchise sees Jordan’s Adonis Creed facing off against Anderson Dame, a new contender played by Jonathan Majors. Watch the trailer in the player below.

After dominating the boxing world, Adonis has been thriving in his career and family life. When a childhood friend and former boxing prodigy resurfaces, the face off between former friends is more than just a fight.

CREED III is released in Irish cinemas and IMAX March 3, 2023.